How does one make the perfect biopic? Is it the look, skill, or star power that matters? Experts weigh in... 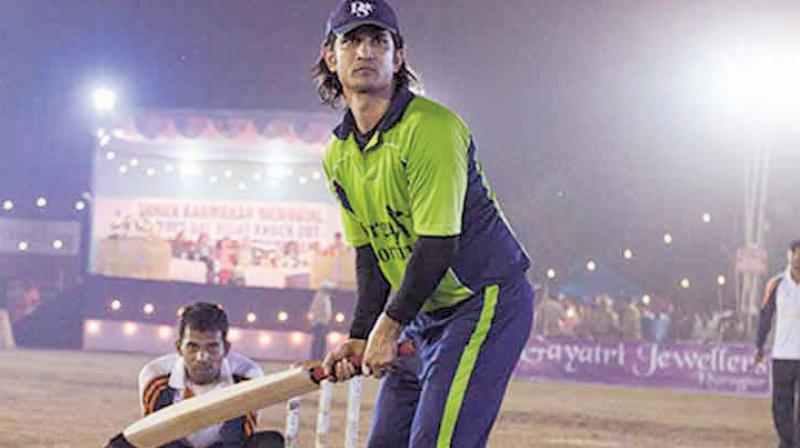 While Anurag Basu has expressed some interest in partnering up with his favourite young star Ranbir Kapoor for the Kishore Kumar biopic that he wants to make,  Ayushmann Khurrana has offered to play the role, given that he would be a better and more authentic candidate, since he is a singer-turned-actor who does playback for his own tracks — much like the maestro himself did back in the day.

The authenticity of casting a character for a biopic, versus casting a star to up the attraction for the film, has also been brought into question for ’83, with many questioning Ranveer Singh’s capacity to portray Kapil Dev. Shraddha Kapoor has also been having trouble picking up badminton and even injured herself while preparing for the Saina Nehwal biopic.

On the other hand, when Sushant Singh Rajput pulled off a super hit with M.S. Dhoni, audiences and critics alike applauded his flawless portrayal of the cricketer. Since Sushant has some background in cricket, it may have been easier for him to pick up the shots. However, it is not just the skill-set, but also the dedication that the actor has towards a role that counts in favour of a film, says director Omung Kumar. “When I directed Priyanka Chopra for the Mary Kom biopic, she not only had to learn how to box, but had to change her entire look. She needed to put on muscle mass and gain weight. I needed someone who would put in that kind of dedicated effort for the role more than anything else and I had faith that she could do it,” he recalls. 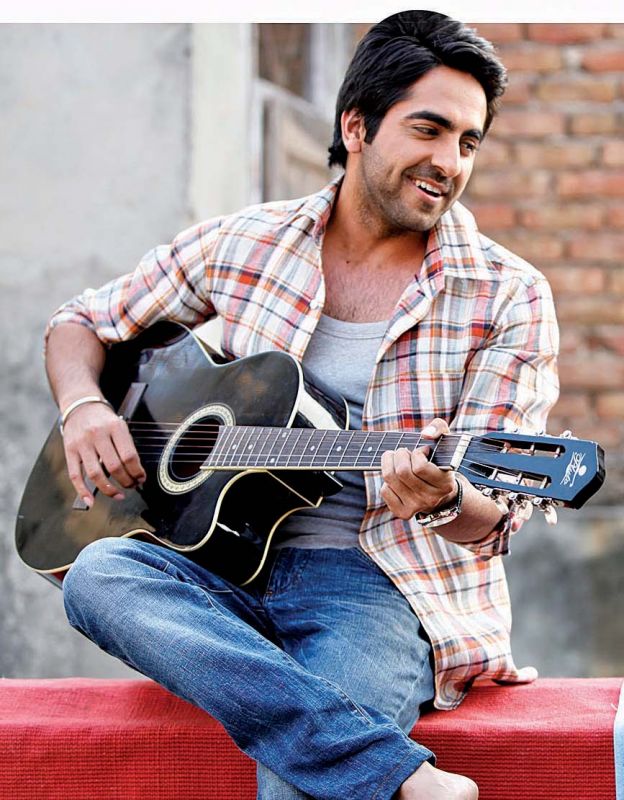 Ayushmann Khurrana says he would be good Kishore Kumar since he can sing.

Film critic Raja Sen goes one step further to claim that even looks don’t matter if the innate characteristics of the subject of a biopic are cleverly shown. “When it comes to real life people, who are very much in the public eye, it’s difficult to emulate them exactly when it comes to looks. The relevance of how much a character resembles the real life personality is becoming less and less. Just take a look at John Lithgow who won an Emmy for his role as Winston Churchill in The Crown. Lithgow, who is a tall, lanky man, looks nothing like what we know Churchill, with his stocky build, looks like from what we have seen in cartoons and pictures. Yet he is able to perfectly embody the character — that’s what a great actor does. Ultimately, it is not about what a person looks like or what skill-set they have, what matters is how much dedication one is willing to put in,” he points out.

Shyam Benegal, who directed biopics on both Gandhi and Subhas Chandra Bose, however, says that a lot of factors come into play when thinking of the perfect person for a role.

“One does think of a physical resemblance, because if the actor resembles the personality, it makes the task easier. However, that’s just the first step. Once the actor is chosen, it is the joint effort of the director and the actor to make that person seem believable as a renowned personality — the mannerisms, the persona — everything needs to be taken into account,” Shyam explains.

Taking Dhoni as an example, he says, “Dhoni has a certain way of swinging the bat, a certain way of wicket-keeping. He has an open personality off the field and is quick to smile. Someone portraying Dhoni would have to take all this into account. After all of that, if it is a star, then it doesn’t hurt the film — that’s for certain.”

Omung also defends having used stars for his films. “Many ask me why I did not take Mary Kom herself in her biopic. That’s just ridiculous. You can’t have the person you are filming a tribute to act in your film! When we first went with Priyanka for the role, many had an issue with it. However, after they had watched the film, they started to identify her as Mary Kom, more than the boxer herself,” he laughs, adding, “When it comes to better known public faces, it’s better to use make-up to create a similar look but when it comes to less-known people, one has the freedom to play around, as I did with Aishwarya Rai’s look in Sarbjit.”

Asked why people often opt to take on stars for their films, trade analyst Taran Adarsh muses, “It’s no secret that star power can only help the film. Ultimately, if one is able to work with stars, then there’s nothing like it. Of course, what really matters is the work that the actor is willing to put in get into the skin of the character. It is not a matter of having a certain skill-set but being willing to pick it up. No actor can play badminton like Saina Nehwal or cricket like M.S. Dhoni, or run like Milkha Singh. They just need to learn enough to make it look believable.”