The actress says that she chooses to focus on the positive instead. 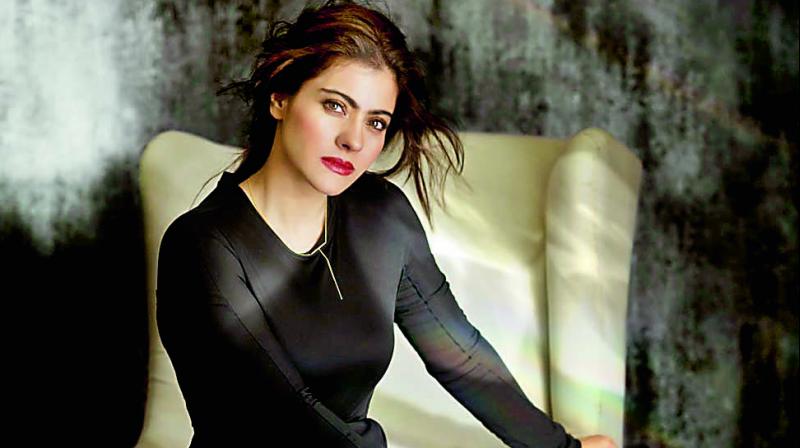 Actress Kajol, who’s busy promoting Helicopter Eela, says that she's open to working in any medium as long as she finds the content and the team interesting. When we ask her if she’s ready to take the plunge and enter the digital space, she says, “Yes, I have spoken to a few people. I don't think the medium has ever mattered to me, it has always been about the script.”

“As far as the digital space is concerned I believe its growing and they are coming up with some amazing shows.”

The actress who plays an over-attached single mother in her upcoming film adds that she always looks at the bright side and chooses not to focus on the criticism that comes her way.

“I choose to react to positivity, rather than negativity. In this age of social media, everybody has a phone and an opinion, so there will be criticism. You just have to take it with a pinch of salt,” Kajol says, adding, “You can't let it go to your head, just as you can’t take your airport looks seriously. I think there has to be a certain degree of balance.”