After Vidya’s team broke the news that she won’t watch her husband’s films, it turns out that she has no choice in the matter. 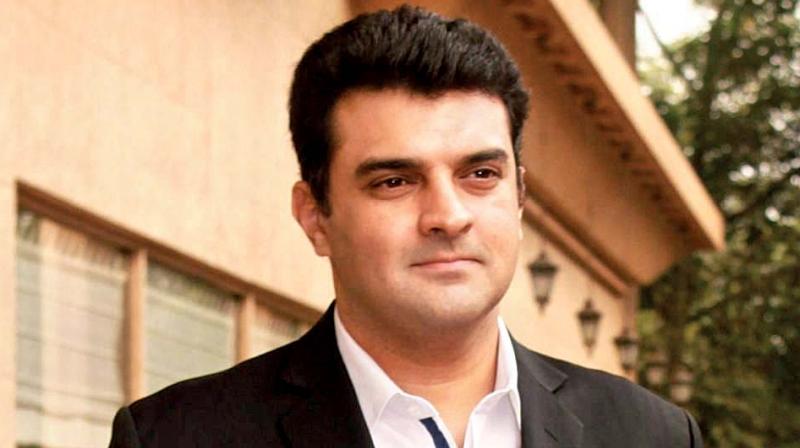 It is being suggested that Vidya Balan, as a board member of the Central Board Of Film Certification (CBFC), “won’t” be viewing the films that are produced by her producer-husband Siddharth Roy Kapur, or actor and brother-in-law Aditya Roy Kapur.

Vidya’s team have let it out that the actress has decided to stay away from their cinema on ethical grounds. However, the truth is that Vidya has no choice in the matter.

“She can’t sit for the censor viewing of Siddharth’s films even if she wanted to. CBFC guidelines clearly state that no member can view films of any relative for certification. So, where did this sacrificial angle come in?” reasons a source. Ouch.