Taboo is just a state of mind

Anastasia Dhedia, a clinical psychologist and CEO and founder at Mind Mantra, gives thumbs up for newer cinema. 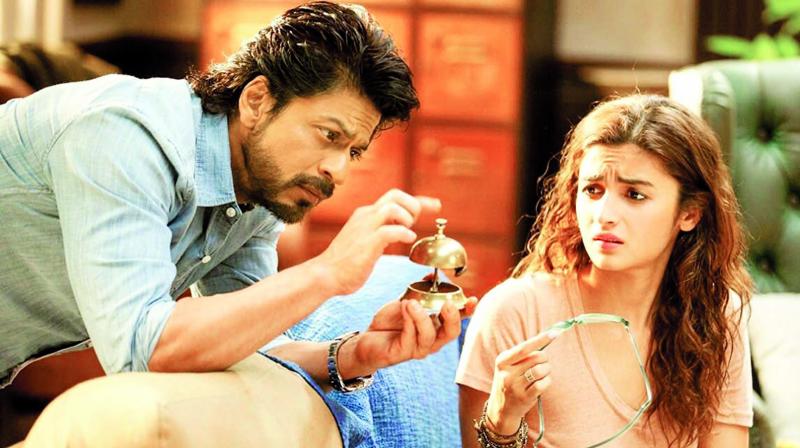 A still from Dear Zindagi.

On World Mental Health day, we take a look at how Bollywood — and B’town celebrities — have been changing the narrative around issues of the mind, positively.

If a World Health Organisation (WHO) report from earlier this year is anything to go by, about 7.5 per cent of India’s population suffers from major and minor mental disorders that require a certified professional. And on World Mental Health day today, the severe shortage of psychologists and psychiatrists in the country still stings.

However, if there’s something that’s moved the conversation around mental health forward over the past few years, it has been Bollywood stars speaking up for normalising disorders.

Deepika Padukone not only used her own bout with depression to draw attention to mental health, she also formed Live Love Laugh Foundation for it. Kalki Koechlin too has spoken up in favour of therapy. “I think it (depression) is a very real issue,” she explains. “If someone has broken a leg, we don’t say that it will get normal on its own. You take them to the doctor, and it takes a month to get fixed. Similarly, even mental illness is something that needs to be looked closely by a doctor who understands it. I totally believe in therapy, and I have used therapy a lot in my life.” 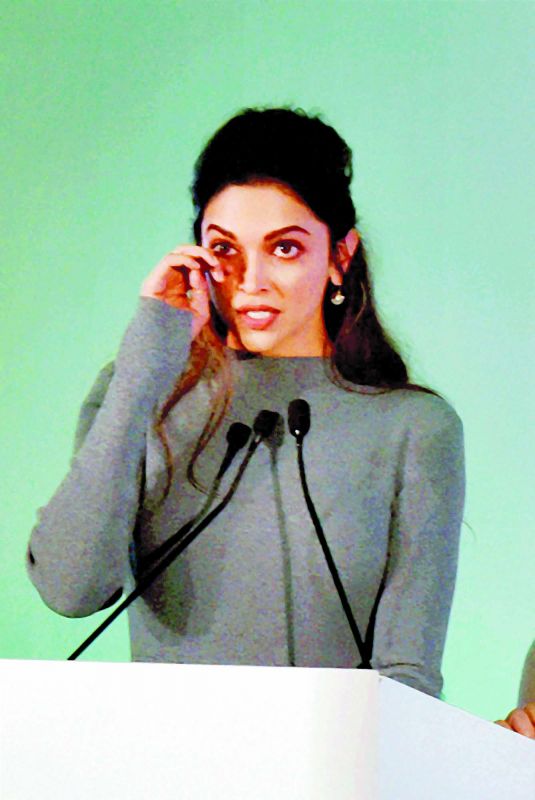 Opening up: Deepika Padukone has fast emerged as the celebrity voice to normalise mental ailments.

Yesteryear star Asha Parekh too had a brush with depression and anxiety, and decided to open up about it. “I lost my parents, and suddenly I was all alone. I didn’t know what was happening. I didn’t know how to manage things and get back to normal. I slipped into depression — it was more of anxiety. All my friends were around, so they took me out of it slowly. I think parents must not try to convince their children that they aren’t depressed. They need to be careful,” she explains, warning against denial.

And it’s not just the stars that are talking about the once taboo subject; Bollywood movies too have evolved to bring more mainstream acceptance into popular space.

While earlier, movies dealt with the subject of mental disorders like Khamosh, Pyaar Tune Kya Kiya, Karthik Calling Karthik and Shabd, cinema now has moved to a rather sensitive portrayal with flicks like Dear Zindagi and A Death in the Gunj.

Anastasia Dhedia, a clinical psychologist and CEO and founder at Mind Mantra, gives thumbs up for newer cinema. “Dear Zindagi was an excellent film that talked about mental health in the workplace, the theme of this year. It didn’t put in too much drama, and the issues it tackled — anxiety and depression — are commonly seen,” she says. “We live in a society which largely relies on faith healing. Think: staging a drama scene in Bhool Bhulaiya. However, even that movie chose to show Akshay Kumar using hypnosis to integrate her personality, which was the right therapy choice.” 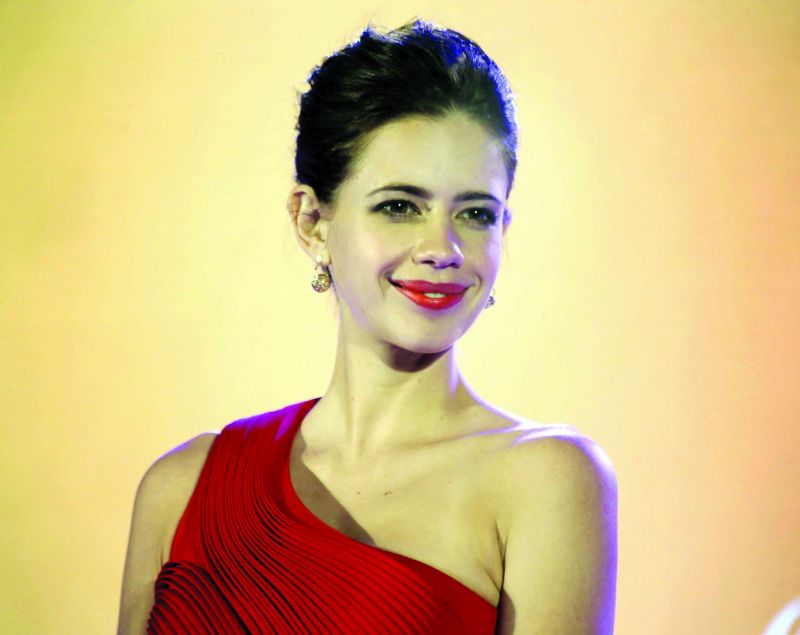 Suchitra Pillai, whose upcoming movie, The Valley deals with depression says that cinema is a great tool to talk about issues of the mind. “Reality always hurts people,” she says firmly. “Movies are a medium that people relate to, and I think we must really make movies that highlight this issue. Another factor we must keep in mind is that movies on depression and mental conditions need not be sad and frightening. We’ll have to make it interesting and spread awareness for the viewers, so they take the initiative, sit and talk about mental health.”

Anastasia, however, warns that the portrayal must be well thought out. “We need to be very careful. It should be realistic and true and not thriving largely on fantasy and drama,” she says. “I say this since our society is still very unexposed and unaware about mental health and looks up to cinema. It could be a great but sometimes a risky medium to spread awareness. A lot of our clients come back to us questioning things after watching movies. We have no answers but to tell them that in the end a movie or a book is meant to sell and exaggeration will have to be a part of it. In reality, your life, suffering or sessions with the therapist may be very different.”

Suchitra too is glad that more movie stars are speaking up for mental illnesses. “I think it can happen to anyone. So one shouldn’t consider it a social stigma at all. It’s like any other health condition one goes through. When a celebrity tries to talk about something, it has more weight. People idolise celebrities from showbiz. It’s fabulous that Deepika too spoke about her depression and how she dealt with it. When you’re a superstar, everybody thinks you have everything in the world. But if it has to strike you, it will happen,” she adds, grimly.

(With inputs from Uma Ramasubramanian)