The film, which has a budget of Rs 400 crore, is going all out with it’s first promotional event to be held in Dubai. 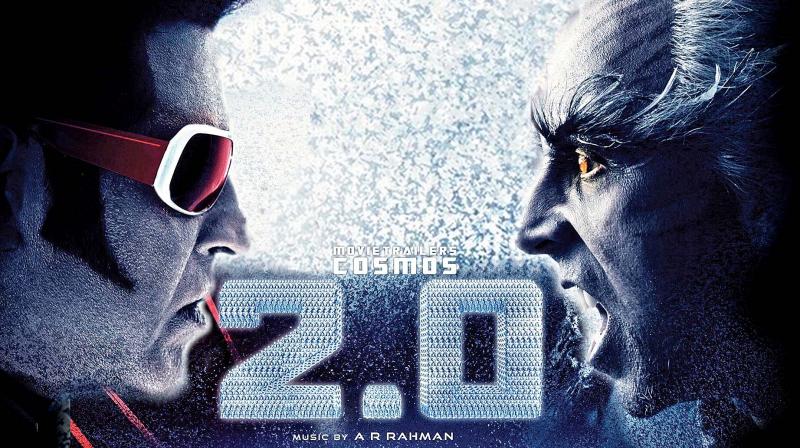 The end of October will see the biggest music launch for probably one of the most expensive Indian films. The event for Shankar’s 2.0 is set to take place in Dubai. The film stars Rajnikanth in the lead role and Akshay Kumar as the villain.

Trade sources inform that there are three charter planes that are being assigned to transport the team to and fro. “The flights will leave from Chennai and Mumbai with the stars in tow. A huge audience for South Indian films reside in the Gulf countries. Hence, the event has been planed in Dubai,” say the sources.

We are being told that the total billing of the entire event is touching Rs 12 crore itself. 2.0 – a sequel to Shankar‘s film Robot is being billed as a Rs 400 crore film making it bigger than the films in the Baahubali series as well.