The 'Piku' star was emotional to see the love and affection showered by college students, teachers and the guitarist. 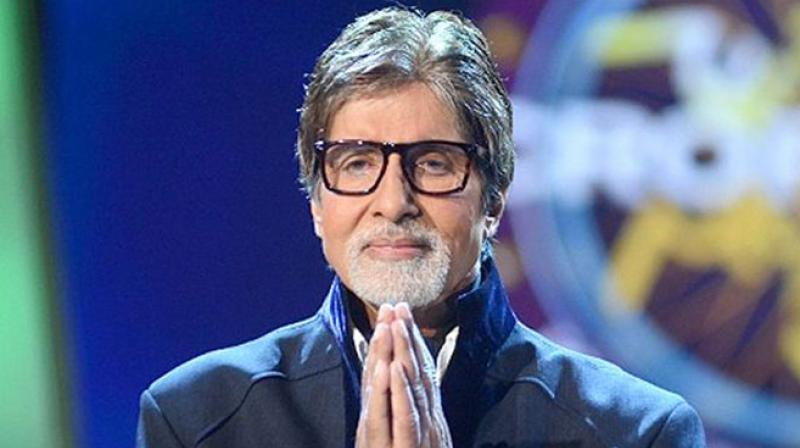 The team of 'KBC' has released a special video showing students and teachers of the Sherwood College, Nainital, from where the actor graduated, celebrating his birthday.

The backdrop of the college was decorated with life-size posters of Bachchan and students and teachers sang the birthday song, a press release issued here said.

The 'Piku' star was emotional to see the love and affection showered by college students, teachers and the guitarist.

This special episode of the show will be aired on October 11 on Sony Entertainment Television.