The complaint was transferred to the Lonavala police station, as the programme is filmed in an area under its jurisdiction. 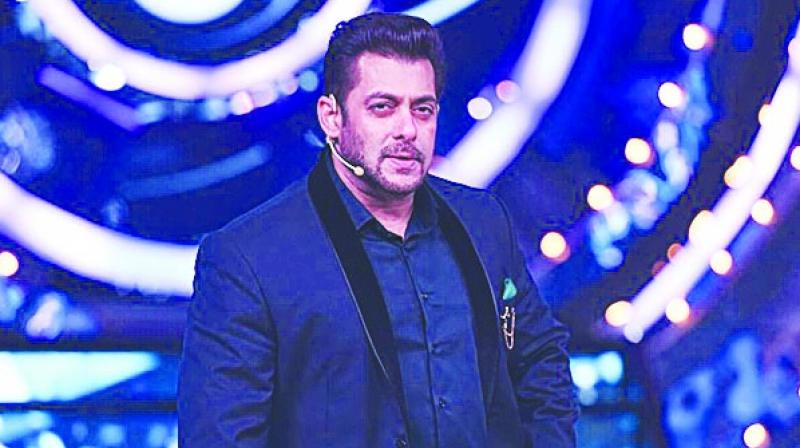 Mumbai: The Antop Hill police, acting on a complaint by evicted Bigg Boss 11 contestant Zubair Khan, registered a Zero FIR against actor Salman Khan, the host of the reality show, for using derogatory language and threatening to assault him.

The complaint was transferred to the Lonavala police station, as the programme is filmed in an area under its jurisdiction.

According to the complaint, Salman allegedly threatened and denigrated Khan whom he claimed had mistreated female contestants, on national television on Saturday.

Khan, who was a part of the ongoing season of the show until October 7, alleged that Salman had told him “Mein tereko kutta banaunga (I will turn you into a dog).”

The complaint, according to police sources, also states that Salman told Khan he would make sure the latter does not get any work in the entertainment industry in future. 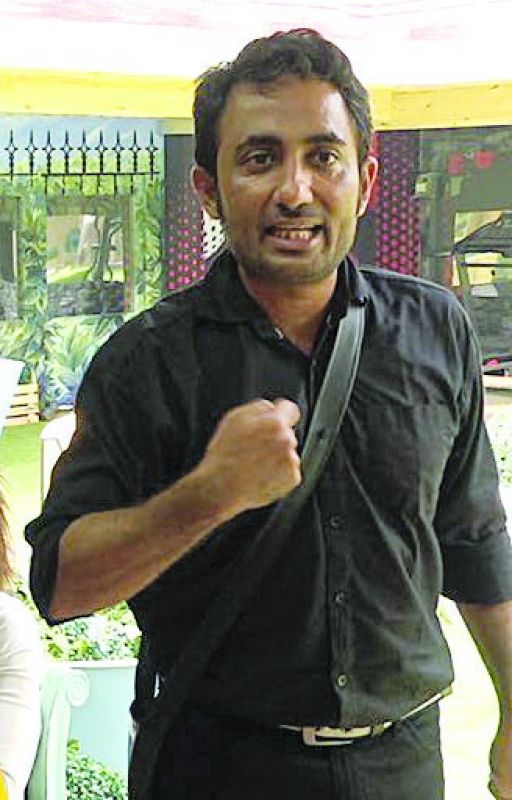 Following the confrontation, Khan had taken some pills and was hospitalised. After his recovery and discharge, he approached the Antop Hill police, asking it to file a first information report against Salman.

The police officers, initially, suggested that he file a complaint in Lonavala, as the Bigg Boss set is located there, but later filed a Zero FIR.

Repeated attempts to reach Richa, the spokesperson of the Colors Channel, which airs Bigg Boss 11, were not successful.

When The Asian Age tried to contact Khan several times but his phone was temporarily out of service.

Deepak Devraj, deputy commissioner of police (operations) said, “The complainant has been advised to go to Lonavala and record a statement there, as it would be more convenient to take the complaint forward (in the place) where the alleged crime took place.”