After launching her fashion label few days back, it has drawn flak for being 'rip-off' of outfits on Chinese e-commerce websites. 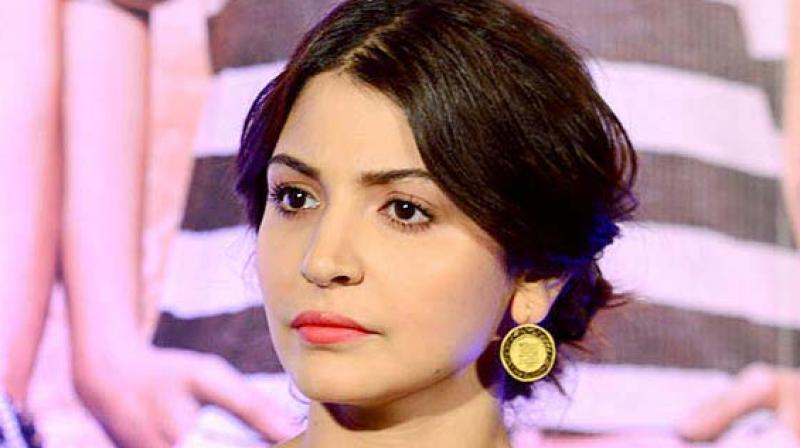 Mumbai: After becoming one of the few actresses to become a producer, Anushka Sharma also ventured into fashion by launching her brand in Mumbai on October 3.

The actress had also posted its promos on Twitter. However, the designs are now being accused of being a rip-off from outfits on various Chinese e-commerce websites.

According to a report in Mumbai Mirror, a black bomber jacket with floral motifs, a pink bomber jacket, a parka, a tan trench coat and a pair of striped pants in monochrome have been particularly termed a 'direct copy.' Several people also pointed it out on social media.

At the launch event as well, she was quoted as saying, “There were meetings we would have at the sampling stage of the collection and I remember slotting two hours for them but they went on for far longer. Some of them were at my home and I remember my mum saying, 'Khaana toh kha lo.' But I enjoyed the process that I didn't realise how much time had passed.”

On being contacted, Anushka’s spokesperson told the daily, “Several discrepancies have come to light over the last two days and we are in the process of getting to the bottom of this. We will not stop at taking the most stringent action required to resolve the situation and will share more details when we have complete clarity on the matter.“

While controversies over the plagiarism of film scripts, songs etc. are common, it is perhaps the first time in recent years that an actress has made headlines over fashion designs.