Ranbir had mentioned that the film will go on the floors from October 15. 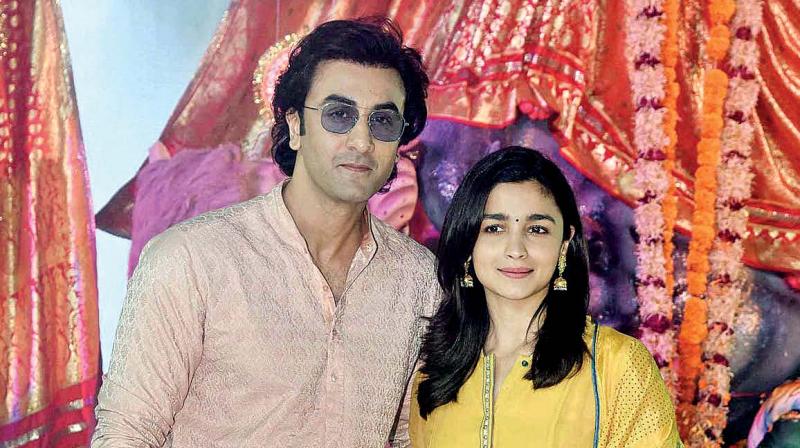 The Alia Bhatt and Ranbir Kapoor superhero film trilogy, the first of which is tentatively billed as Dragon, has been postponed. In an earlier interview, Ranbir had mentioned that the film will go on the floors from October 15. But then the extensive pre-production work on the film has meant that the shooting of the film has been pushed to early next year.

“There is a lot of pre-production work left on the film before we go on floors. It has taken us some time to get to the point when we can start shooting. It is a difficult film to put together. I think we can hope to start shooting by January or February,” says director Ayan Mukerji, who has earlier directed Ranbir in Wake Up Sid as well as Yeh Jawaani Hai Deewani.

This effectively means that Ranbir can focus on doing some advance promotions for his next year’s release Dutt, and Alia can perhaps start shooting for Zoya Akhtar’s film Gully Boy, if co-star Ranveer Singh’s dates match.