Sajid Nadiadwala has a reason to smile

According to Box Office India, the film’s collections rose by 70 percent on Day 2. 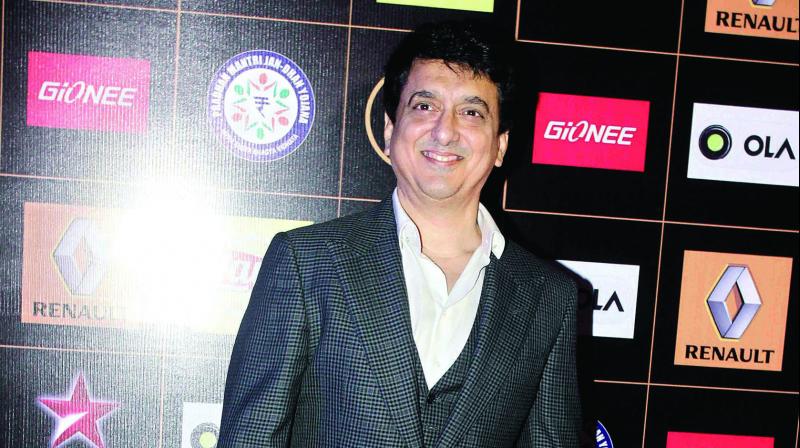 A relieved and joyful Sajid Nadiadwala (producer) says, “We always knew it won’t get a spectacular opening like my Baaghi, the Housefull series or even Kick. There are some films you produce knowing that there is a substantial audience waiting for it. Then there’s the other kind of cinema, which needs to create its own audience. We thought Chhichhore would take off by Friday evening, but it took a little longer. But we are happy. So much sincerity and hard work have gone into it. It can’t go to waste.”

Nadiadwala is now putting his efforts into the out-and-out entertainer Housefull 4. “This one is just laughs, fun and masti all the way. Not easy to write or direct. You have to be prepared for audiences to laugh with you and at you,” he explains.

Meanwhile, the producer-director rules out chances of doing Kick 2 with Salman for Eid 2020. “I wrote two drafts of the script, but they didn’t turn out the way we thought it would so Kick 2 is still to be scripted. I don’t want to write something that Salman won’t find worth doing. It has to be a more kickass script than the first. Besides, my plate is full for the next year. I have Housefull 4 coming up, and then Baaghi 3. After that Ahaan Shetty’s debut film is also under production, and the Akshay Kumar starrer Bachchan Pandey,” he reveals.