The film was duly named S3 and Sunny Deol was to play the lead role in the film. 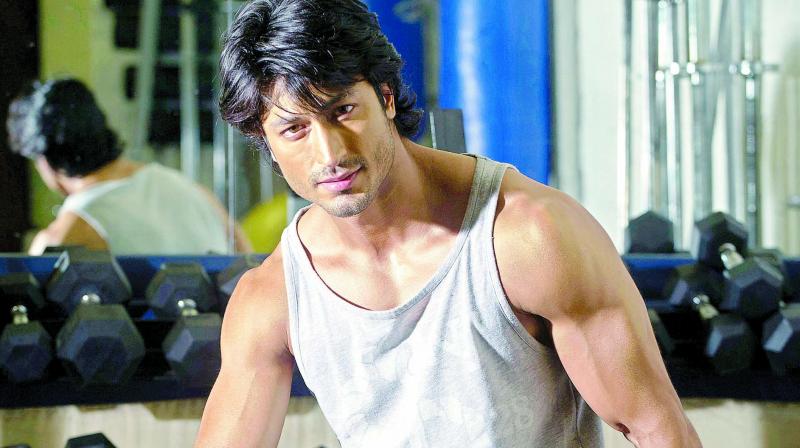 Long ago Jayantilal Gada of Pen Studios had acquired the Hindi remake rights of the Tamil film S3 starring Suriya, which is the third part in the Singham series.

But director Rohit Shetty  bought the rights for the film and has already made two parts of Singham with Ajay Devgn. And when Gada announced that he would be making Singham 3, there was a sense of trouble in the market. With Rohit clarifying that he had the rights of the Singham series.

The film was duly named S3 and Sunny Deol was to play the lead role in the film.

But once Yamla Pagla Deewana Phir Se bombed, Gada replaced Sunny with Vidyut Jamwal. Leading to which the official announcement is still away as Vidyut is currently busy filming Commando 3.

“The shooting of S3 is expected to start somewhere in February 2019. So C3 and S3 with Vidyut in both, will be on view in the same year,” says a trade source.