“Film’s budget which was already high at Rs 70 crore has now escalated to Rs 100 crores.” —Source 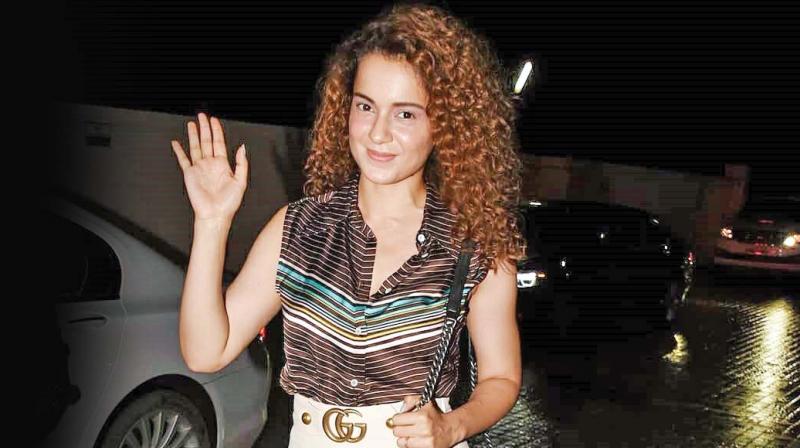 Since Manikarnika – Queen Of Jhansi hit the floors; the film has seen itself embroiled in some or the other controversies. First, the director Krish’s name being replaced by Kangana’s. Followed by Sonu Sood walking out.

And now as other actors are also contemplating their roles in the film, we are told that the film will now have a fresh cast replacing everyone who wants to go home.

Interestingly, one of the heads to roll was that of Sujay Kutty — the business head of Zee Studios who had green singled the film produced by Zee Studios and Kamal Jain. The film’s increasing budget is said to be the reason for the pink slip.

“It was originally a 10 day re-shoot. But now the film will have multiple changes. Ganesh Acharya is choreographing a song and dance routine with Kangana and Ankita Lokhande. The number is a fancy one designed to bring in audiences for the film. Because the film’s budget which was already high at Rs 70 crore has now escalated to Rs 100 crores. If you add the Print and Advertising (P &A) costs, it will touch Rs 125 crores. The recovery of such an amount is not that easy, so Kangana is making sure that the film is now, worth the money,” says a source.

And with just four and half months left for the film to hit the January 25 release deadline, it does seem that a postponement is imminent given the Computer Graphics (CG) and the Visual Effects (VFX) work that is required for a film of this nature.