Happy with her situation handling, Ekta plans to sign the actress in another project. 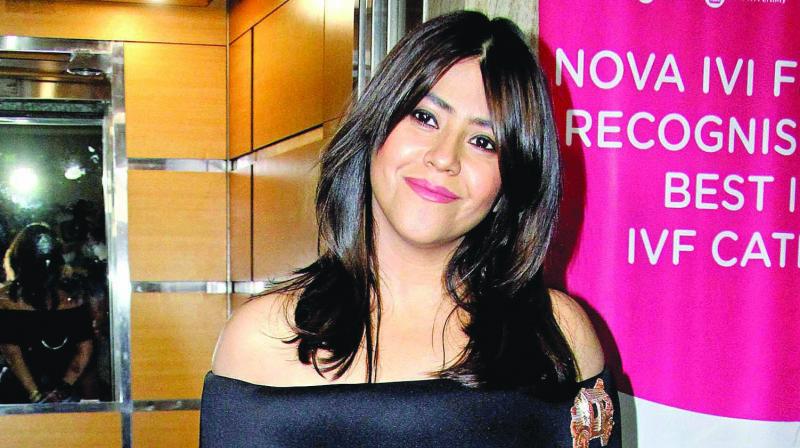 While there might seem a lot of trouble surrounding Kangana Ranaut’s ambitious project Manikarnika: The Queen of Jhansi, the actress has found her support in Ekta Kapoor.

The producer sees a reflection of her own untameable free-spiritedness in Kangana. And the two carefree ladies have been seen bonding like there is no tomorrow.

It started with Mental Hai Kya — a zany comedy featuring Kangana and Rajkummar Rao that was recently shot in London — when the actress took it upon her to control the budget.

“When Kangana realised what an expensive city London is for shooting she decided to do away with 5-star comfort and also cut down her staff members to save money,” says a source close to the project.

The gesture was deeply appreciated by Ekta who is currently under the flop status after her latest production Laila Majnu. Ekta is now planning to sign Kangana for another film.

Incidentally, even Rajkummar is all praise for Kangana and also told his writer, “I worked with Kangana in Queen and now in Mental Hai Kya. It is always good fun to work with her.”