The details on the film were kept under wraps since it’s a huge task to do justice for the incredible achievements of the couple. 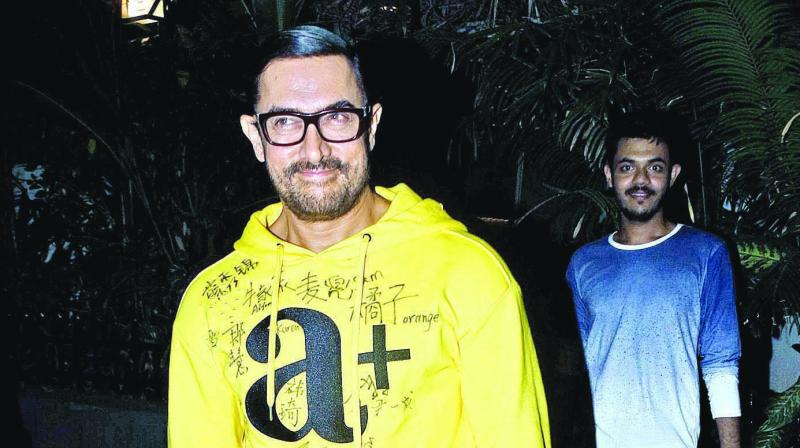 Nitesh Tiwari, who has been associated with films such as Chillar Party, Chhichhore, Bhoothnath Returns and Dangal has joined hands with producer Mahaveer Jain to produce a film on the lives of N. R. Narayana Murthy, co-founder of Infosys, and Sudha Murthy, his wife and the chairperson of the same empire.

It is also being said that Tiwari, who had collaborated with Aamir Khan in Dangal, may well approach the actor to play the role of one of India’s most adored industrialists.

The film will be directed by Ashwiny Iyer Tiwari who has directed award-winning films such as Nil Battey Sannata, Bareilly Ki Barfi and the most awaited Panga. The script will be penned by Sanjay Tripathy who has earlier made the acclaimed film Club 60 apart from writing it as well. “It would be an interesting project for Aamir to do. He and Nitesh came up with a masterpiece like Dangal, and the story of the Murthys is something that a lot of people aspire to emulate,” says a trade source. The details on the film were kept under wraps since it’s a huge task to do justice for the incredible achievements of the couple. “The casting and the scripting of the film is in progress,” informs a source close to the development of the film.