Apparently, after the director’s Chef failed at the box office, Shahid became wary of the Dingko biopic. 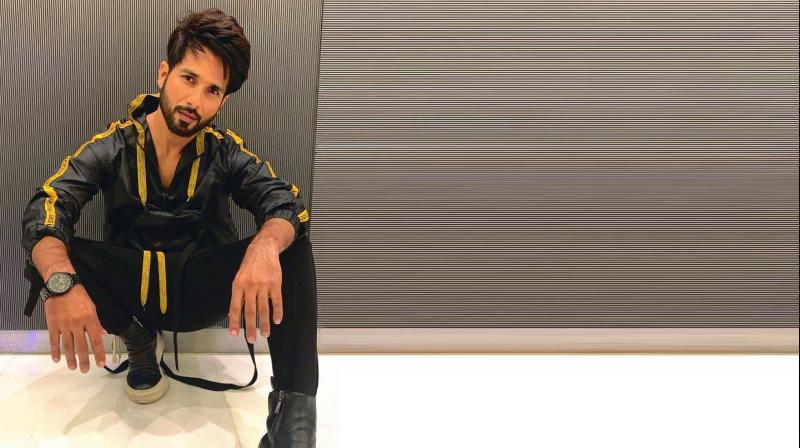 Shahid Kapoor’s on a high after Kabir Singh. And hence, he has not been keen to move quickly on another Singh — Dingko Singh.  A while ago, Shahid had greenlighted the film on boxer Dingko Singh, which was to be directed by Airlift director Raja Krishna Menon.

“Menon had approached Shahid a while ago and Shahid had okayed it, buoyed by the success of the Akshay Kumar starrer Airlift. But then, the director’s next preparation Chef could not get the audiences to the theatres and Shahid became a little wary of the project. While he has still not backed out of the film in principle, he has told the makers to wait till he decides on his further course of action after Kabir Singh. Shahid was also to produce the biopic,” says an industry source.

Shahid is now on a different plateau after the release and success of Kabir Singh which has become an ATB — All Time Blockbuster — in Hindi cinema, and wants to approach his film career accordingly.

Padmashri Dingko Singh from Manipur is a boxer who won the gold medal at the 1998 Asian Games in Bangkok. He contracted cholangiocarcinoma, a form of liver cancer which led to him bereft of his house in Imphal, and a major portion of his liver. He now trains 100 students including 25 girls at his academy.