Karan Johar’s next a period drama

The producer-director recently announced the lead cast of his upcoming venture, Takht. 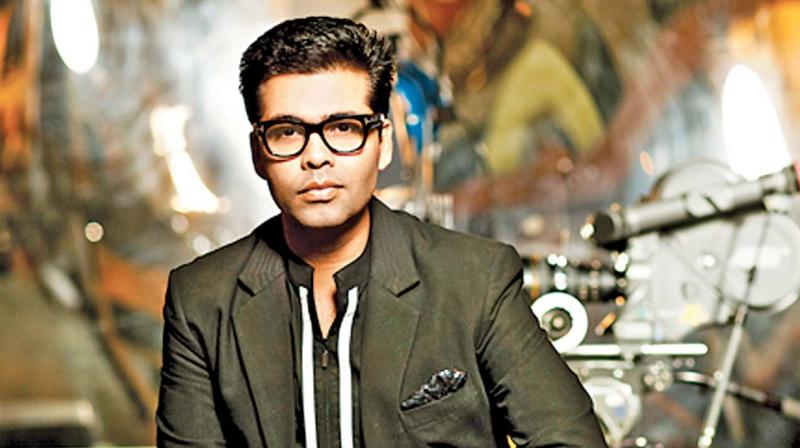 According to sources, Takht, which means throne, will tell the historical tale of two sons of Shah Jahan and Mumtaz and the battles fought by them to win the coveted throne. Kareena will be seen playing Ranveer’s sister, while Alia will play his love interest. Vicky will play the pivotal role of Aurangzeb, and Janhvi will play his wife.

This film marks Janhvi’s second outing with Dharma Productions. It looks like the production house has signed a three-film deal with the budding talent.

Interestingly, the film will be directed by Karan himself, a man who is known for his romantic flicks. We’ll have to wait and watch if he is able to do justice to a period drama.