One blogger has accused Anurag Basu’s forthcoming Jagga Jasoos of seeming inspired by the Tintin comics. 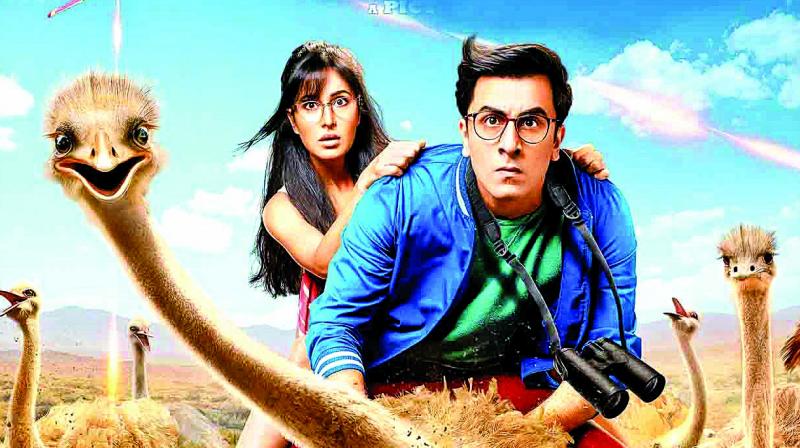 So here is the thing. One blogger has accused Anurag Basu’s forthcoming Jagga Jasoos of seeming inspired by the Tintin comics. Anurag, of course, completely denies  the allegation. Just as he had denied blatantly lifting scenes in his previous film Barfi from Charlie Chaplin films.

However the film’s producers are taking no chances. They have set into a motion an in-depth examination of the film’s content looking for shreds of inspiration from extraneous source.

Let’s not forget, the same studio has burnt its fingers with Anurag’s previous film Barfi, which had scenes lifted directly from Charlie Chaplin’s films.

Says a source, “Anurag does have a reputation for lifting scenes. One of his early films, Saaya, was lifted from a Hollywood film Dragonfly. Anurag’s Tumsa Nahin Dekha was inspired  by Arthur. With  copyright laws being what they are, Disney is taking no chances. The entire Tintin comparison is being explored to avoid litigation after release.”