The De De Pyaar De actress is ‘happy and overwhelmed’ by the love and response she has received for her character, Ayesha, in the film. 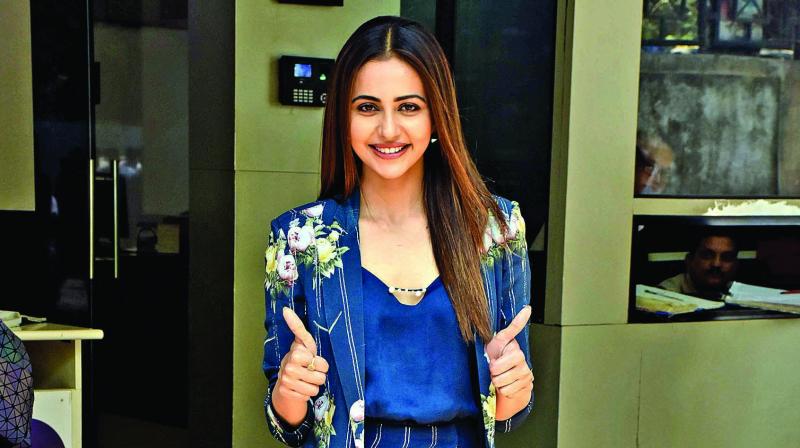 “I am very happy and overwhelmed. I did not expect people to be reacting to Ayesha’s character so well. People are remembering lines and telling me about it and posting on social media. Nothing is more satisfying and I am grateful. It is a wonderful feeling when people tell me that I have stood on my own while working with such great actors like Ajay Devgn and Tabu. Nothing can be a better compliment for me than that,” says Rakul, who is also a known name down South.

“The response has been very good and I really hope that it brings in a lot of good work for me,” adds the actress. “My blood pressure was very high before the release. But now it is stable. I had the confidence and I have put in the effort and that seems to have paid off,” she concludes.