Of Takht and horror 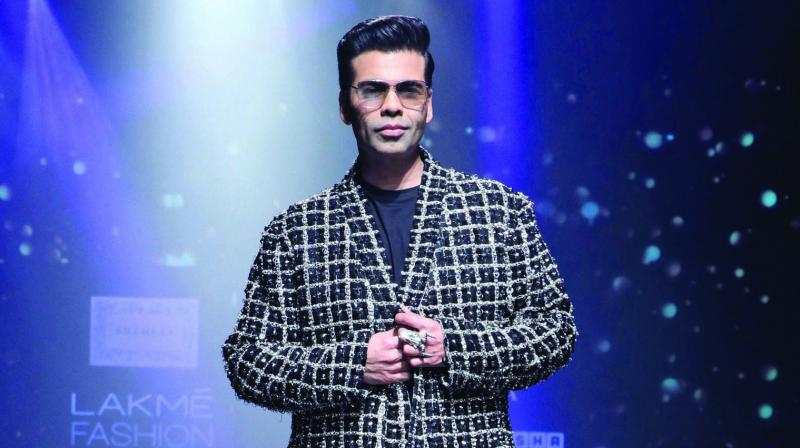 Takht will finally go on the floors in December after producer and director Karan Johar managed to lock in the dates of all the stars in his ambitious venture. The list includes Ranveer Singh, Vicky Kaushal, Anil Kapoor, Kareena Kapoor Khan, Janhvi Kapoor, Alia Bhatt, and Bhumi Pednekar.

“Earlier, the dates were not matching, leading to a rumour that the film was being delayed. Wags in the industry were trying to pull Dharma down because of Kalank’s disastrous performance, and raised questions whether the genre of big historical films would even suit Karan. But the filmmaker is back with a vengeance, and he will begin shooting the film by December this year. He has already locked the release date for December next year,” says a trade source.

On Monday, Karan will be making the big announcement for his horror film franchise, which will likely star Vicky Kaushal and Bhumi Pednekar, be helmed by Bhanu Pratap Singh and overseen by Shashank Khaitan.

“Karan was earlier searching for a title called Rooh (close to his daughter Roohi’s name) but producer Vikram Khakhar did not part with it. Karan has now got a new name and will be making it as a franchise. The first film is a horror film based in the sea and hence, they have put out a poster suggesting that the film is a horror on the high seas,” adds the source.