A lot of other actors essaying the roles of the various Indian cricketers were also revealed one after the other. 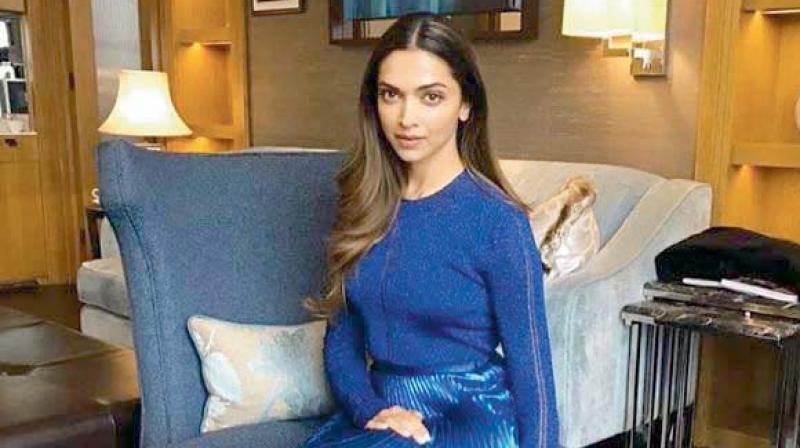 For a long time, rumour had it that Deepika Padukone would play the role of Romi Dev in the Kabir Khan oeuvre ’83, based on the Indian national cricket team that won the World Cup that year.

Sources have recently confirmed Deepika’s participation in the film. “We are looking at a lot of interesting cameos in the film which will be announced at the right time,” director Kabir Khan told us earlier. It seems that time is now!

A lot of other actors in the film who are essaying the roles of the various Indian cricketers were also revealed one after the other. “Deepika has been trying to work her dates out after wrapping the shoot of Chhapaak, which was also an emotionally draining experience for the actress. In the film, she plays an acid attack victim called Malti, inspired by a real acid attack survivor Laxmi Agarwal. She has willingly agreed to do the role in ‘83. The film is a very important one for Ranveer Singh because he has prepped a lot for it and so Deepika was keen to participate in the process, even though the role is more of a cameo,” says a trade source.