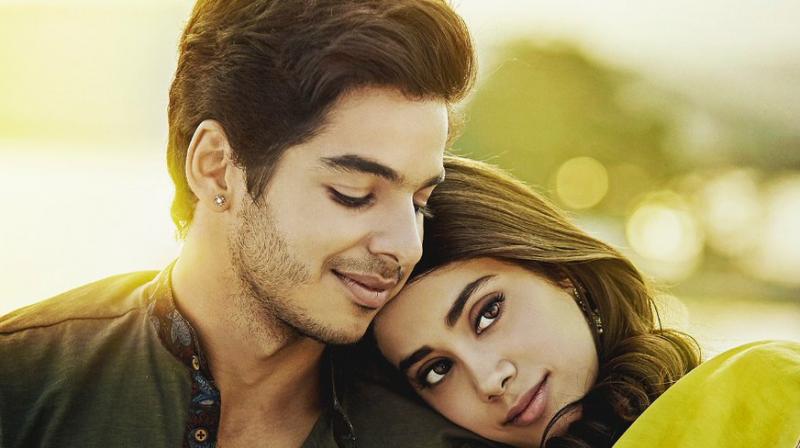 The movie is special for many reasons. It is an adaptation of the Marathi blockbuster ‘Sairat’, is helmed by ‘Dulhania’ director Shashank Khaitan and the movie is backed by none other than Karan Johar who is all set to not only give Janhvi her grand Bollywood launch, but also Shahid Kapoor’s brother Ishaan Khatter will be getting a re-launch with the film which was close to Sridevi.

From the posters which were unveiled, ‘Dhadak’ turns out to be a beautiful journey, but will the trailer also leave us spellbound? It might, with these 6 factors:

1. Beautiful locale in the introduction 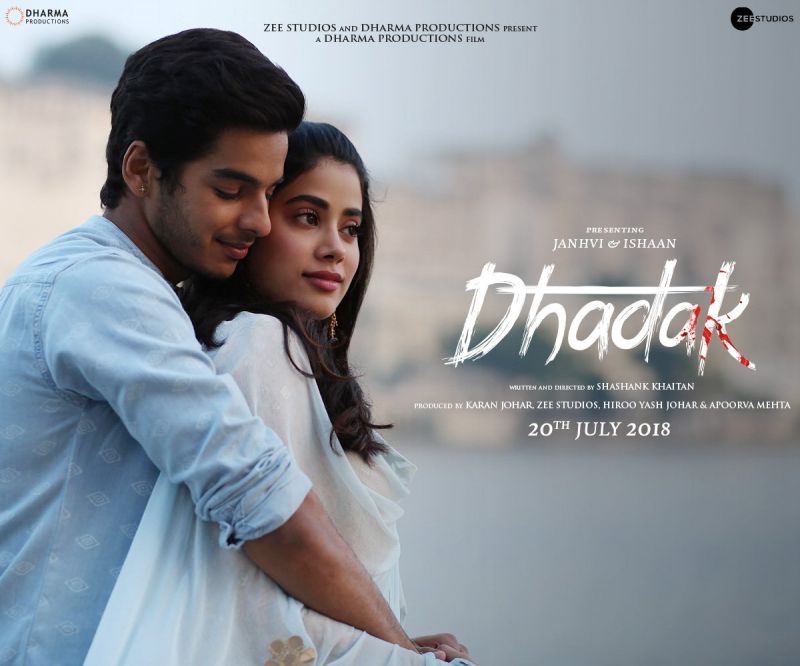 Every movie is incomplete till there is a beautiful place that gives us an introduction to the characters. With ‘Dhadak’ we expect the same.

2. The minute they fall in love 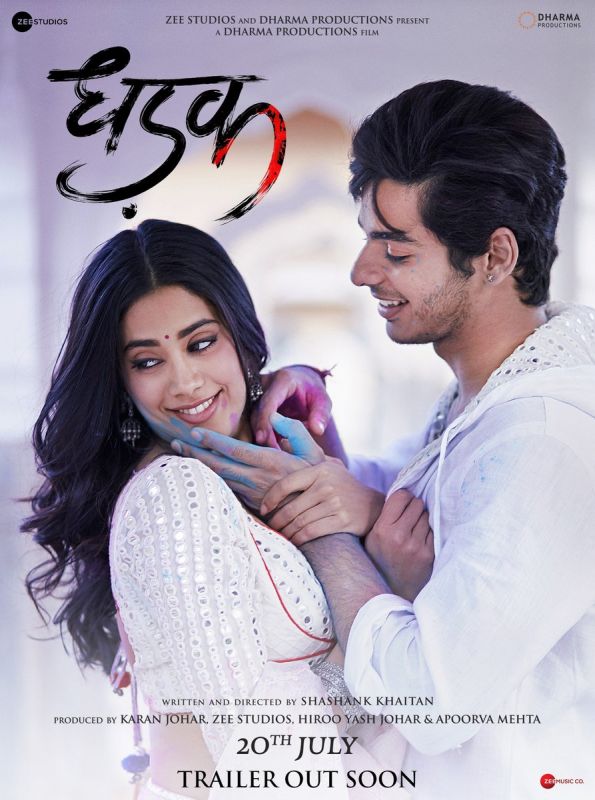 It is in one spur of the moment when two people know it is indeed love. That is a moment which we wouldn’t like to miss in the trailer.

3. Guy cannot believe girl is in love with him 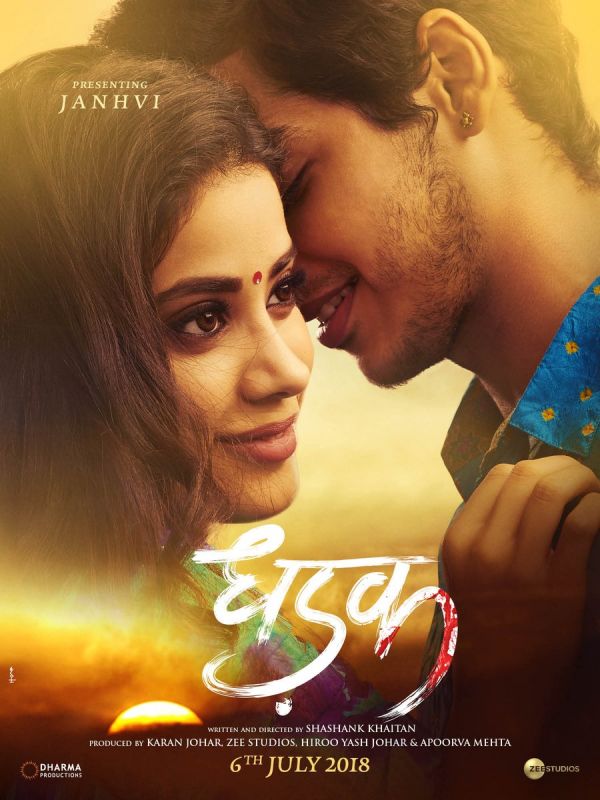 And what happens after love? There’s disbelief that it has happened, and the boy wants to value it as much as possible, and then begins the journey of ups and downs.

4. The highlight song from the film 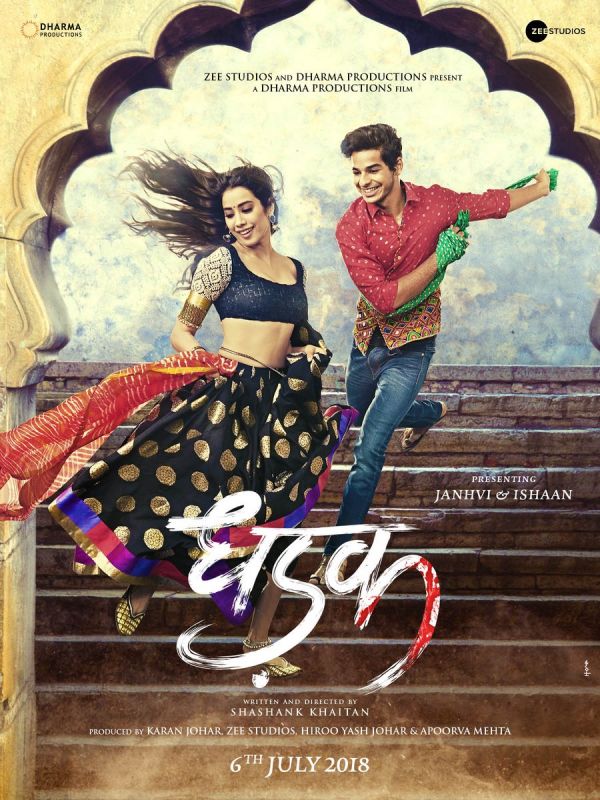 Like a Bollywood movie is incomplete without songs, the trailer would be incomplete if at least one song doesn’t even play in the background. 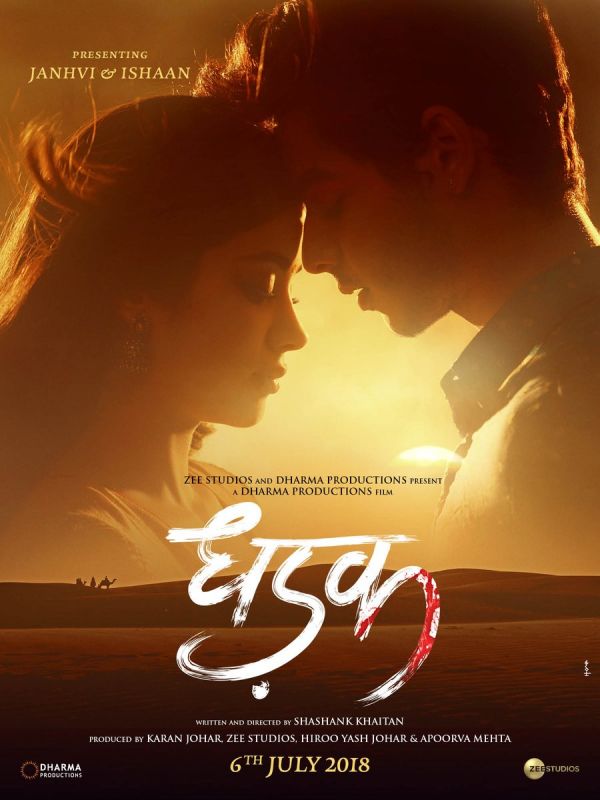 Every love story has a point where they need to fall apart in order to come back stronger together. So a glimpse that in the trailer too could do. 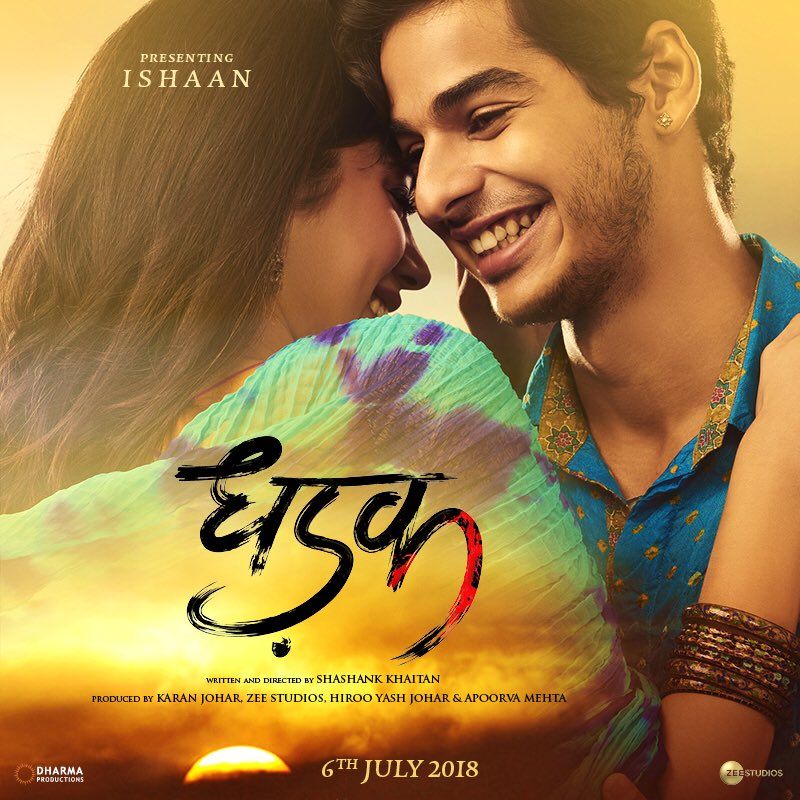 It might not have a happy ending in literal, but there should be an indirect message that love always wins no matter how hard anybody else tries that it doesn’t.