It was a wise decision: Ranbir on postponing Dutt biopic

He said, "I am an actor I am told the film is coming in March and that's fine as long as the film is good." 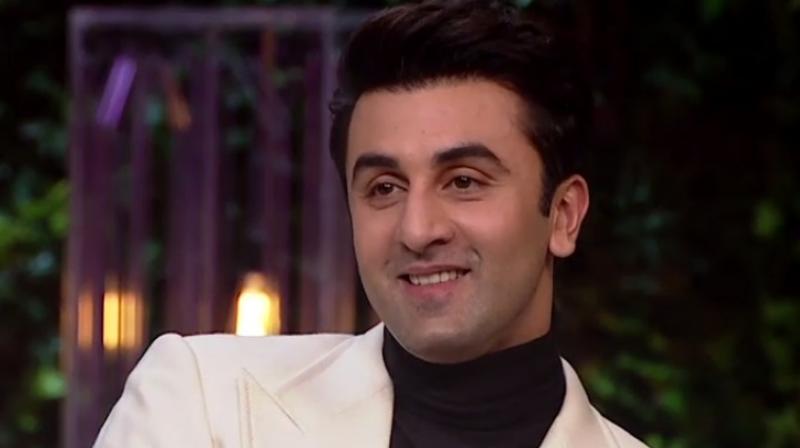 Mumbai: Ranbir Kapoor starrer Sanjay Dutt biopic's box office clash with 'Tiger Zinda Hai' has been averted and the actor calls it a wise decision as he thinks the Salman Khan movie is going to be the biggest film this year.

Earlier Rajkumar Hirani-directed biopic was set to release in December alongside Salman-Katrina Kaif's 'Tiger Zinda Hai' but its producers have now decided to release the film in March next year.

When asked if he thinks pushing the release date of a film sends out a message that he is not confident of his film, Ranbir said, "I don't think so. I think a film has its own destiny and everyone should put the best version of the picture in front of the audience. I have not played the part in the release date of the film and the clash. 'Tiger Zinda Hai' is the biggest film of the Indian cinema coming this year.

"I am sure the producers would have done good meetings, understood the logistics, the budget like how much the film can earn and all and have taken this wise decision. But I have nothing to play in it (referring to pushing the release date).

I am an actor I am told the film is coming in March and that's fine as long as the film is good."

When asked about it, Ranbir said, "Any film that clashes losses business. But at the same time, I think irrespective of the clash audience will come to watch a film.

"If the film is good, people will talk about it, spread word about it and people will come and see it. But it's a good sign that the other films have moved and we should send them thank you notes. I am very happy," Ranbir said at the launch of 'Galti Se Mistake' from 'Jagga Jasoos'.