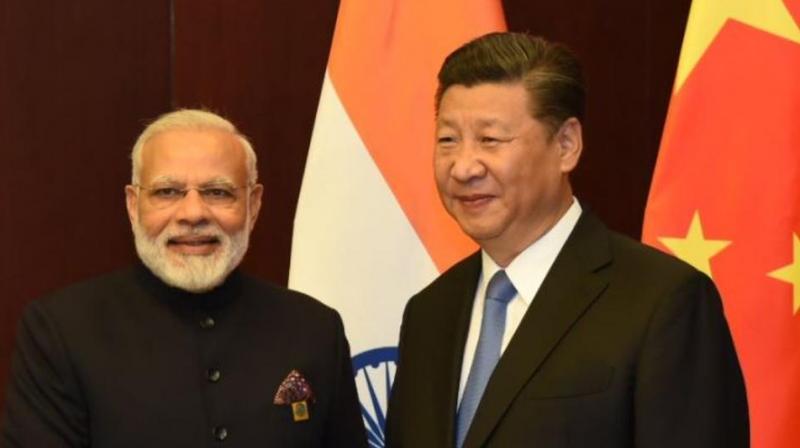 'Dangal,' which was released in China on May 5, has broken several records in the Chinese movie industry and raked up over Rs 1,100 crore.

It became only the 33rd film in China to cross a whopping collection of one billion yuan (USD 147 million). It continues to play in over 7,000 screens across China.

Xi said 'Dangal' is doing well in China and he himself watched it, Foreign Secretary S Jaishankar said after the talks between the two leaders on the sidelines of the annual summit of the Shanghai Cooperation Organisation (SCO), where India and Pakistan today became full members of the grouping.

The film is inspired by the real-life story of wrestler Mahavir Singh Phogat, who went against a patriarchal society to train his daughters to become champion wrestlers.

Aamir Khan had recently said he hoped the film would be loved in China but never dreamt of such a spectacular success.

"I always believe that language is not a barrier when it comes to creative endeavours and its success in China has proved that," Aamir had said.

Jaishankar said both Modi and Xi also deliberated on enhancing cultural cooperation between the two countries.