The duo may not have made it official, but Alia spent some quality time with rumoured beau Sidharth before he heads to Kashmir for a shoot. 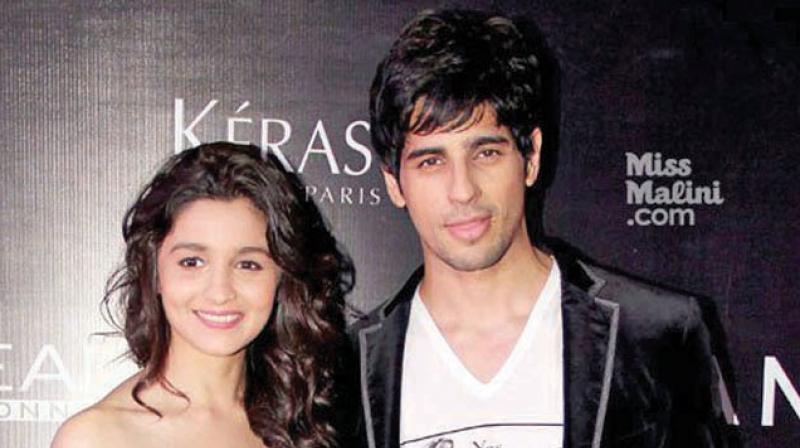 Sidharth Malhotra flies off to Kashmir to film his next movie Aiyaary, directed by Neeraj Pandey and co-starring Manoj Bajpayee. The film will also be shot in Delhi and is based on the relationship between a mentor and his protégé. Sidharth plays an espionage agent in the movie.

Alia Bhatt made a quick visit to meet Sid before he sets off. Alia and Sidharth have never made an official comment about their relationship in public, though it is an open secret that they are a couple. We sure Alia will miss him while he is gone and hence mad the quick stop to spend some quality time with her beau. Both their careers are going great guns, and we hope to see them, together soon.