Entertainment   Bollywood  10 May 2020  Nobody will make Tanhaji with me: Akshaye Khanna
Entertainment, Bollywood

Nobody will make Tanhaji with me: Akshaye Khanna

Akshaye further stresses the importance of being realistic about your abilities 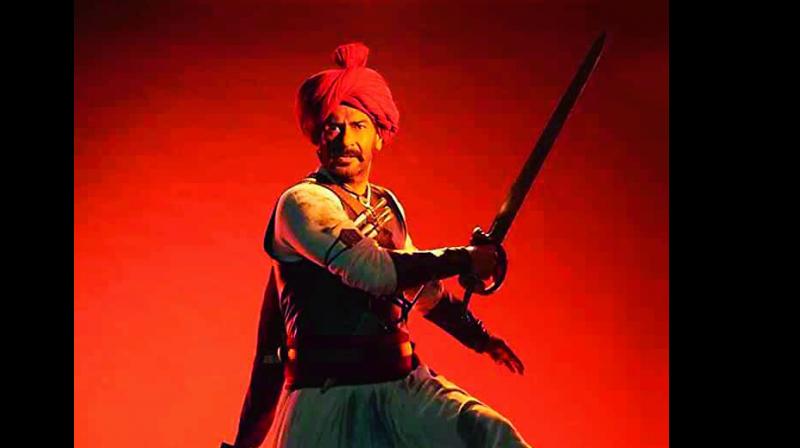 While some stars love basking in the limelight and take all press in their stride, Akshaye Khanna says it’s okay to be sensitive.

“An actor should never be thick-skinned, or at least I am not that. I don’t like to confront the reviews that I receive, as I can’t handle them emotionally. Whether it is praising me or criticising me, I am not comfortable with it and usually quickly change the page. I am extremely thin-skinned,” says the Dil Chahta Hai actor, who, unlike many of his contemporaries, does not aspire to be a producer.

“I don’t know what my future will be, I don’t know what’s going to happen tomorrow, but as of now, I don’t see myself as a producer. To be a producer you have to be a generous person, large-hearted. He has to be peoples’ person. A producer has to be a person who readily gives in, but my creative energies are very selfish. I am very selfish, I think about myself and I don’t look at the larger picture,” he adds.

Akshaye further stresses the importance of being realistic about your abilities. Citing the example of Ajay Devgn, he says, “Today Ajay had produced Tanhaji, which is a `100 crore film. How is he being able to do it? Because his films at the box office earned that status for him, he has delivered his goodwill at the box office by giving successful films. He is taking a risk with producing the film himself too, which is even more credit to him,” he explains, adding, “You have to earn it. Today, nobody will make a Tanhaji with me because the economics won’t work. It may change tomorrow, but one has to be honest about it. One cannot live in a bubble. If I wish to make a Tanhaji today, I have to deliver at the box office, which plays the most important role in the success of a film.”