Entertainment   Bollywood  10 May 2019  Ranveer Singh heads to Delhi for the training of ’83
Entertainment, Bollywood

Ranveer Singh heads to Delhi for the training of ’83

According to a source Ranveer will spend some time with Kapil Dev to get into the skin of the character. 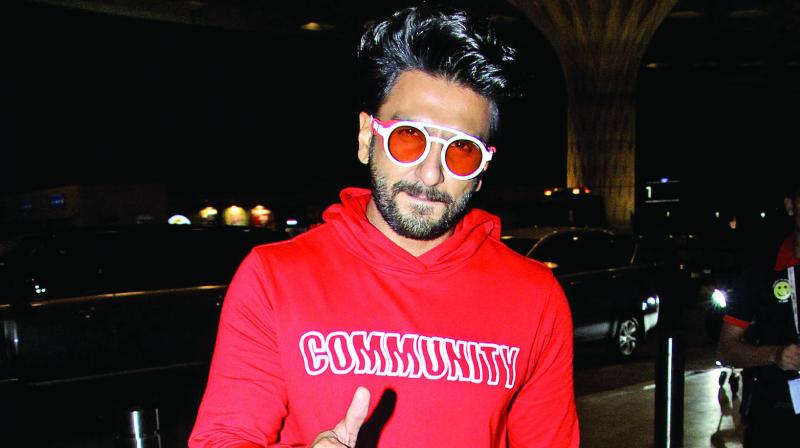 Kabir Khan’s ’83 is indeed the much-awaited film of the year. The director who is taking his team to places and making them undergo some rigorous training, won’t start the project before the team is 100 percent ready for the monumental project.

Ranveer Singh who will be seen portraying Kapil Dev in the film has now left for Delhi to continue with his training with the former captain himself.

A source close to the actor reveals, “Ranveer Singh is putting his best foot forward for this project. After completing his Dharamshala training with the entire team he has now left for Delhi and will be taking training with Kapil Dev. To get into the skin of the character Ranveer will be spending some time with Dev in Delhi.”