With Kalank under making, the producer of the film has asked the cast to remain tight-lipped about the project. 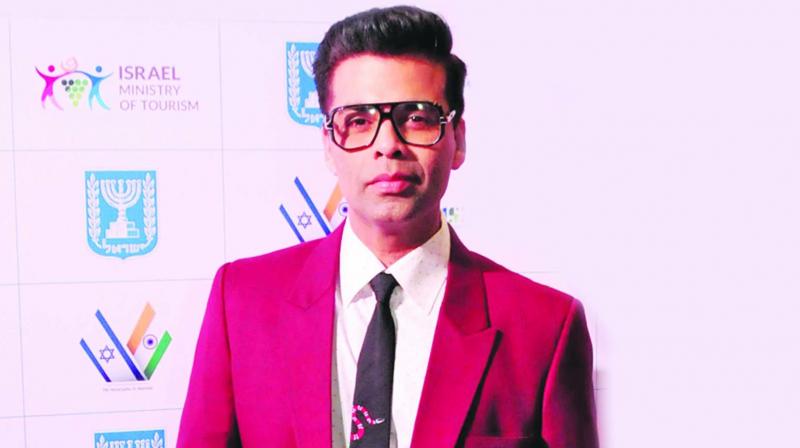 The star cast of Kalank has been asked to take a vow of silence and not speak about the film. Following in the footsteps of corporate houses that forbid stars from talking about the film till promotions begin, producer of Kalank, Karan Johar too has made actors sign a non-disclosure agreement to prevent them from revealing details about the film.

Karan himself is shying away from talking about the movie, and so are Madhuri Dixit-Nene, Sanjay Dutt and other stars in the film. The non-disclosure agreement could be the prime reason for this, but it could also be in deference to Sridevi’s death, as the role was initially offered to her. Let’s not forget the Dutt-Dixit backstory of romance and break-up as well.

Well, silence is golden, but sometimes, it could be stifling too!