Produced by Sunita Gowarikar and Rohit Shelatkar, the film is slated for a December 6 release. 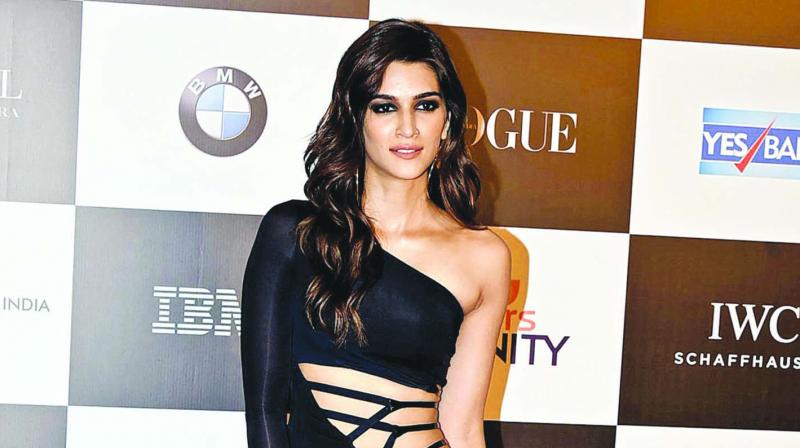 After the poster release of Ashutosh Gowarikar’s upcoming epic film Panipat, the cast and crew are now gearing up for look test of the lead characters Arjun Kapoor, Sanjay Dutt and Kriti Sanon.

Since the battle of Panipat is the most epic battle in Indian history, the look of each character has to befit that period. Thus, the arduous task of designing the costumes of this period film has been given to designer Neeta Lula. It is to be noted that Neeta has been a regular with Ashutosh.

“Ashutosh is busy with his production. He is done with the recce of the locations where the shoot will take place soon. Therefore, the costume designing of the characters totally belongs to Neeta. And the director is seen visiting Mehboob studios randomly,” says a source. 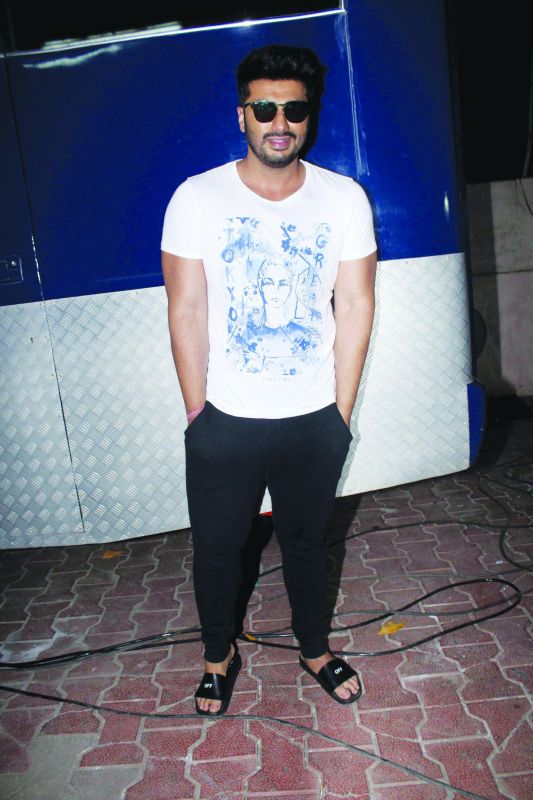 The source adds, “At least in the last one week, all the actors were seen at the studio. Arjun, Sanjay and Kriti have to be present for costume rehearsals.”

“The attire and accessories are being purchased from Mumbai as well as from other states. The actors have to wear the tailored attire and pose for photos in order to keep their dress code in place. Even tailors are present at Mehboob studio so that any fitting changes can be addressed quickly.”

The source further informs that once the costume test of lead actors is done, it will be the turn of warring characters.

Confirming the look test for the film, Neeta said, “Yes we are busy with the costume tests. However, I am under contract, therefore, will not be able to give away any details.”

Produced by Sunita Gowarikar and Rohit Shelatkar, the film is slated for a December 6 release.