Aditya Roy Kapoor is back in action

About doing Sadak 2, I honestly feel privileged as director Mahesh Bhatt is coming back to direction after 20 years. 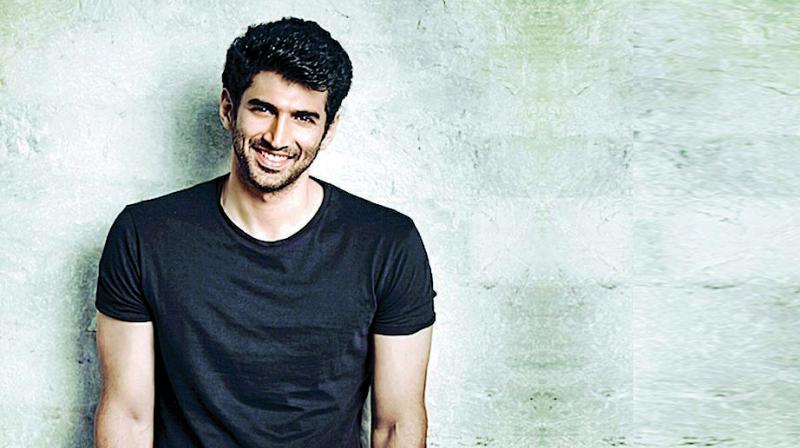 After a break of over two years, Aditya Roy Kapoor is back with a bang. First, he has star-studded Kalank releasing next week. Next, he will be seen in Mohit Suri’s Malang followed by Mahesh Bhatt’s Sadak 2 that also features Alia Bhatt.

Commenting on his break and upcoming films, he says, “I am excited to get work after a gap of two and a half years. Also, we all need a break. I believe in doing characters that I am convinced with. I did not get a movie that I felt I needed to be a part of. As an actor, I believe I need to do films not merely because I have to work for the sake of working. I am coming back with Kalank after a break and working with all well-known actors who have credibility. I also get to learn so much from them.”

Moreover, the young actor is all praises for his co-actor and peer Varun Dhawan.“ Varun is a really cool guy. He and I got along well. He possesses very positive energy and is very passionate about his work. Everyone was so good, people are so good. I am thankful for the experience I got here on the sets,” he says.

From the trailer, it appears that Alia is married and is having an extra-marital affair. When Aditya was asked about his take on an extra-marital affair, he says, “I have never been married and no one has been able to have an affair behind my back, so I am not aware of its definition. But yes, I believe marriage is an institution that should be respected and having an extra-marital affair is not the right thing.” Adding more to it, he says, “But if it happens, it does not disappear just because it is wrong. If two people are in love, it brings two people joy. Also, you never know, there is nothing like black and white.”

The actor is also donning long hair these days. Revealing more about  his look, he says, “This long hair look is especially for Malang. We just finished the shooting of it in Goa. I had long hair in Action Replay and also in Guzaarish.” Agreeing that it is difficult to maintain long hair, he adds, “I do agree that maintaining long hair is difficult. But it’s fine, we need to look like the character in every film. Maintaining afro-curly hair is much more difficult than maintaining straight locks. However, at the moment, I have tamed my hair so managing it is not so stressful.”

Lastly, on being a part of Sadak 2, the actor says, “Honestly, I am very happy. After a gap of over two years, I have work, I am busy. About doing Sadak 2, I honestly feel privileged as director Mahesh Bhatt is coming back to direction after 20 years. At this age, he is so determined, driven and fully charged. And, I will be working with both the sisters, Alia and Pooja. This is going to be Alia’s first film with father Mahesh Bhatt sir.”