Has Aamir Khan given the nod to Mogul?

Sources suggest that Aamir is satisfied with taking up the movie, after a few changes he suggested for Mogul’s script were incorporated. 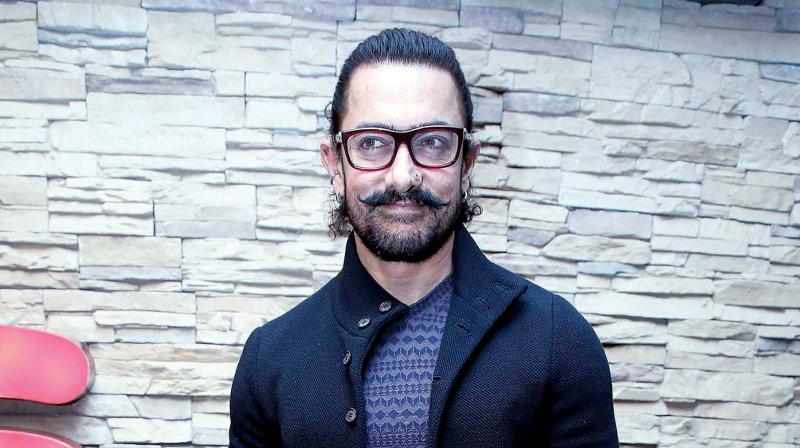 The ambitious Gulshan Kumar biopic, Mogul, has been the talk of the town for a while now. T-Series’ Bhushan Kumar has long wanted to make the movie on the life of the slain music baron and his father, but the project kept running into trouble. After Akshay Kumar unceremoniously dropped the film and returned the signing amount, there were reports that Aamir Khan had been approached for the role of Gulshan.

And while there’s been no official announcement in the offing just about yet Aamir signing on the dotted line, word is that he’s keen on taking it up.

Says a source, “Aamir is known to be a perfectionist, and takes his own time to choose films. He was approached for Mogul, and in turn the actor asked the filmmakers to work around a few changes in the script. The makers have been meeting up with Aamir constantly with fresh changes, and Aamir has liked it. He might now act in it.”

Besides the fact that he could act in it, there were also reports that Aamir could co-produce Mogul. These reports were never confirmed by Aamir.

However, it would be interesting to see Aamir play the role of Gulshan in the movie, since he would only end up bringing his own style and approach to the biopic.

Aamir is currently busy with Thugs of Hindostan, and makes one wonder if he’d be able to take up Mogul at all, with it going on the floors by the end of this year or early next year.