Scared of being compared to my grandmother, says Pranutan Bahl

Nutan’s grand daughter is all set to make a debut in an upcoming movie Notebook. 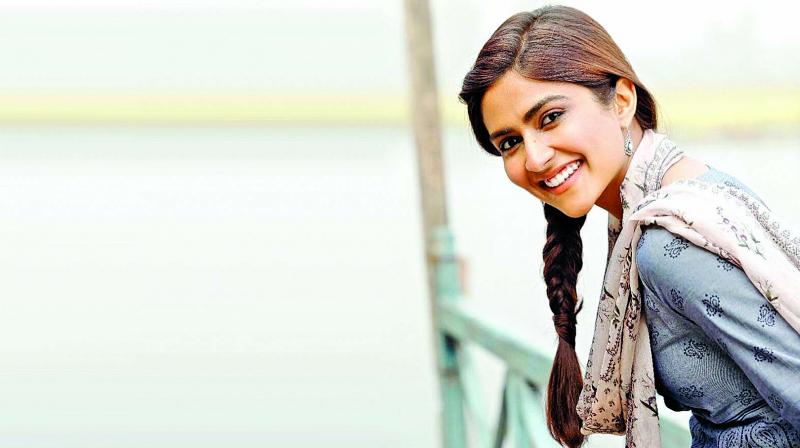 Salman Khan is launching Nutan’s granddaughter Pranutan with the film Notebook. The budding actress who is all geared up for the release is however scared of being compared to her granny.

Pranutan resembles Nutan and the viewers have already started drawing comparisons. She says, “I feel scared because she was a wonderful actress and also had a great personality. The way she carried herself with grace and dignity was impressive. I don’t think I can match up to her.”

The actress further added while it is unimaginable to be compared with the late actresses’ grace and persona, for a newcomer this is a compliment. “I would like to thank the audience for it,” she says.

Salman, who has previously launched fresh faces like Sooraj Pancholi, Athiya Shetty, Warina Hussain and his brother-in-law Aayush Sharma, is now launching Pranutan and Zaheer Iqbal. Pranutan is late actress Nutan’s granddaughter and actor Mohnish Bahl’s daughter. Zaheer doesn’t come from a film family, but his father and Salman have been childhood friends.