The actor has, apparently, loved the script but is apprehensive about featuring in another biopic after Sanju. 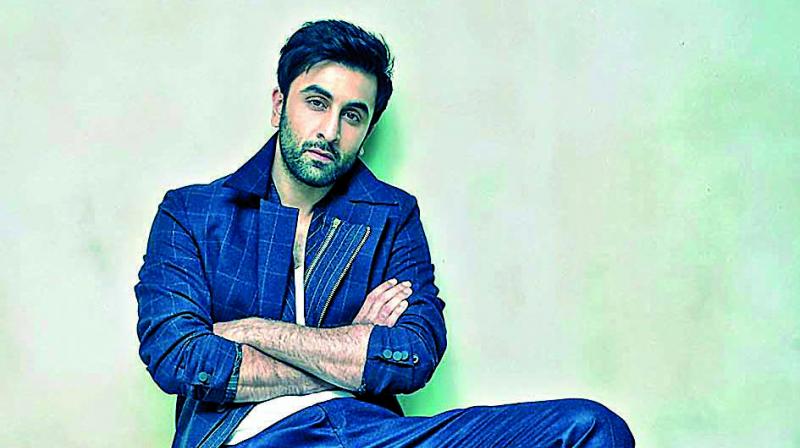 The biopic on iconic astronaut Rakesh Sharma has been undergoing casting hurdles from the time the project was announced.  Firstly, Aamir Khan who was to play Sharma opted out to do his take on Mahabharat (it is another matter that he has decided to drop that project too). He passed on the role to Shah Rukh Khan who apparently didn’t want to play an astronaut after playing the same in Anand L Rai’s box-office disaster Zero.

And now various names are being thrown around. Among them were Vicky Kaushal and Kartik Aryan. Both false alarms.  Turns out, the actor that the film’s producer Siddharth Roy Kapur is keenest on casting is Ranbir Kapoor.

Sources say, Ranbir has been approached and though he feels it would be an honour to play Rakesh Sharma he feels it is too early after Sanju to do another biopic.

“Ranbir loved the script. His only reservation is about entering the biopic space so soon after Sanju. But the producers have almost convinced him to play India’s most distinguished astronaut,” says the source.

Watch this space to see of Ranbir finally enters space.