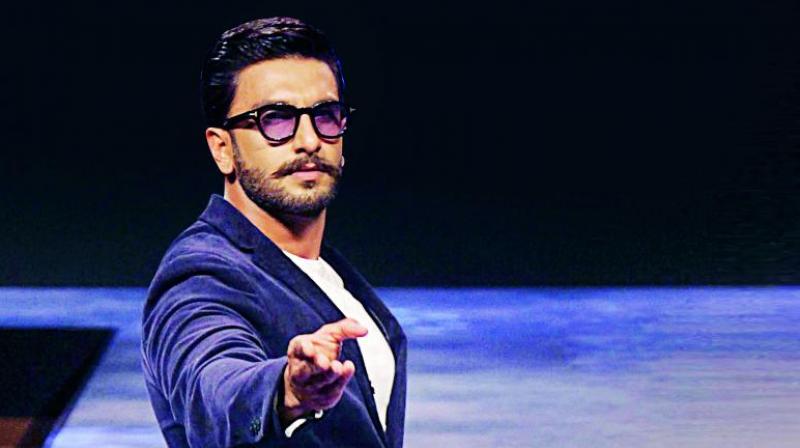 Mumbai: The most anticipated film of this year Gully Boy directed by Zoya Akhtar starring Ranveer Singh and Alia Bhatt flew down to Berlin just a few days back as the film was going to be premiered at the prestigious Berlin Film Festival. Producer Ritesh Sidhwani, director Zoya Akhtar with lead cast Ranveer Singh and Alia Bhatt poses for a happy picture at the Berlin Film Festival as they received a great response for the film.

All the pictures from the Berlin Film Festival are proof that the film has received a wonderful response.

Ranveer Singh's character is inspired by the journeys of Indian rappers Neazy aka Naved Shaikh and Divine aka Vivian Fernandes. The audience has been hailing the rapper avatar of Ranveer Singh in the real world of underground music created by Zoya Akhtar.