Ranveer Singh gives me confidence to express as an artist, says Shalini Pandey

Shalini feels she will emerge out as a better actor after working with Ranveer in 'Jayeshbhai Jordaar'. 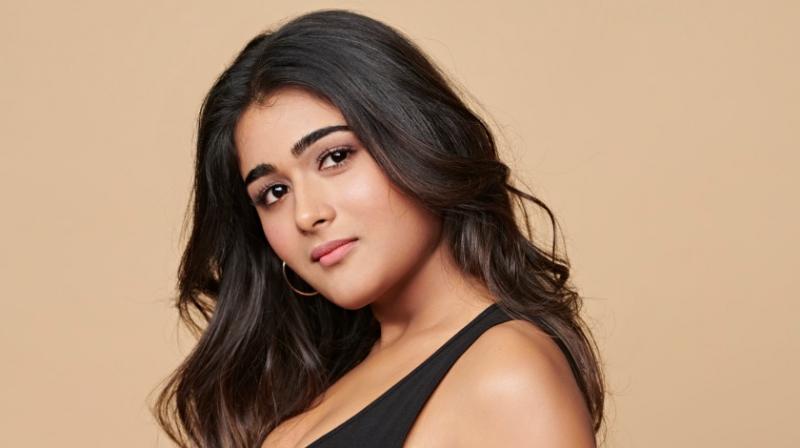 Mumbai: For Jayeshbhai Jordaar heroine Shalini Pandey, being paired opposite Ranveer Singh is as big as it can get as far as any Bollywood debut is concerned! The Arjun Reddy girl, who earned heaps of praise for her South blockbuster, is excited to showcase her acting skills in this YRF entertainer that is expected to touch people’s hearts with an important message.

Shalini says, “I couldn’t have asked for a better Bollywood debut than Jayeshbhai Jordaar. I’m fortunate that I could impress my producer Maneesh Sharma and my director, Divyang Thakkar, in my auditions. I had worked really hard and it was a huge validation for my acting when I received the confirmation call from YRF.”

About her superstar co-star Ranveer Singh, Shalini says, “The fact that I’m debuting opposite a powerhouse superstar like Ranveer Singh gives me the confidence to express myself as an artist and prove myself in the film. I know I have to give it all when I’m acting with him. In fact, I will give my 200 percent because he will bring it on in every single scene and deliver a 200 percent performance.”

Shalini feels she will emerge out as a better actor after working with Ranveer. She says, “He is a genius at adding layers after layers and nuances after nuances over what the script originally intended to do. So, it’s amazing to be just in the same frame as him and pick up everything that he does and see his process as an actor. I think I will emerge as a better actor after doing Jayeshbhai Jordaar.”

Jayeshbhai Jordaar’s script, which has been written by debutant writer-director Divyang, has moved her deeply. The young actress says, “It’s a magnificent script. Unfortunately, I cannot reveal anything about it at this moment. But it will be a film that will move people with its powerful message that will be delivered through light-hearted humour. It’s extremely rare for a script to do this and it touched my heart the day I read it.”