However, the maker of war epics such as Border and LOC Kargil is planning to take a break from the battlefront. 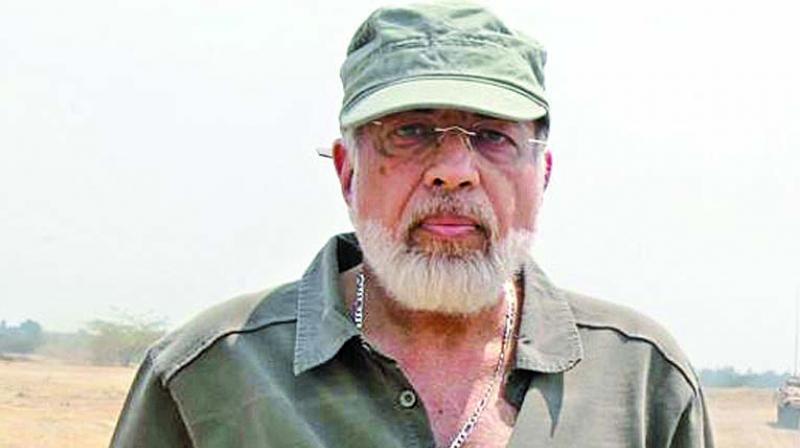 Veteran filmmaker J P Dutta has been lying low since the debacle of his last war epic Paltan a year ago. However, the maker of war epics such as Border and LOC Kargil is planning to take a break from the battlefront.

J P Dutta says, “I’ve many stories of untold war heroes to tell. But those are right now in the process of being researched and also several permissions have to be taken from authorities. Making an authentic war film is not an easy task. War films will always be my favourite genre. But right now, I am looking at three subjects that have nothing to do with war.”

Making his last war film Paltan was not a pleasant experience for J.P Dutta. “I went through hell. But I am not discouraged or deterred. I’ve always been a fighter and I will continue making films on my own terms.”

Rumour has it that several members of the vast Paltan cast were less than co-operative. J P  says, “I wouldn’t like to discuss what I went through. Let’s just say it wasn’t a pleasant experience.”