The actor was also seen in ‘Fast And Furious 7’ and is gearing up for his Hollywood venture ‘Twisted Blues’. 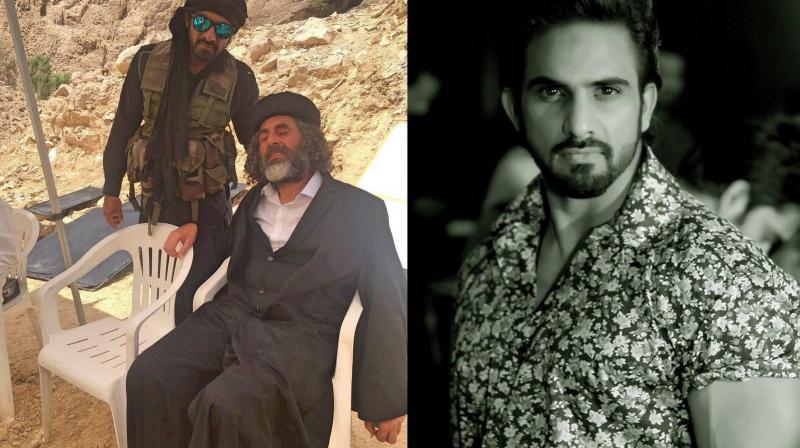 Syed Shujat on the sets.

Mumbai: Originally from Hyderabad, actor Syed Shujat is a Dubai based actor who was recently noticed for his role in Salman Khan’s ‘Tiger Zinda Hai,’ where he played an evil bodyguard. The actor was also seen in ‘Fast And Furious 7’ and is gearing up for his Hollywood venture ‘Twisted Blues’. Syed Shujat gets chatty with Asian Age, where he talks about how he bagged 'TZH', on working with Salman Khan and more. Excerpts:

How did you bag a grand action film like 'Tiger Zinda Hai'?

I got to know about the casting through different agencies. At first, I didn’t even know the film’s name. I just knew that Salman Khan is the lead in the film and the makers required different actors for the villain’s bodyguard’s role and I landed up as Baghdawi’s guard. 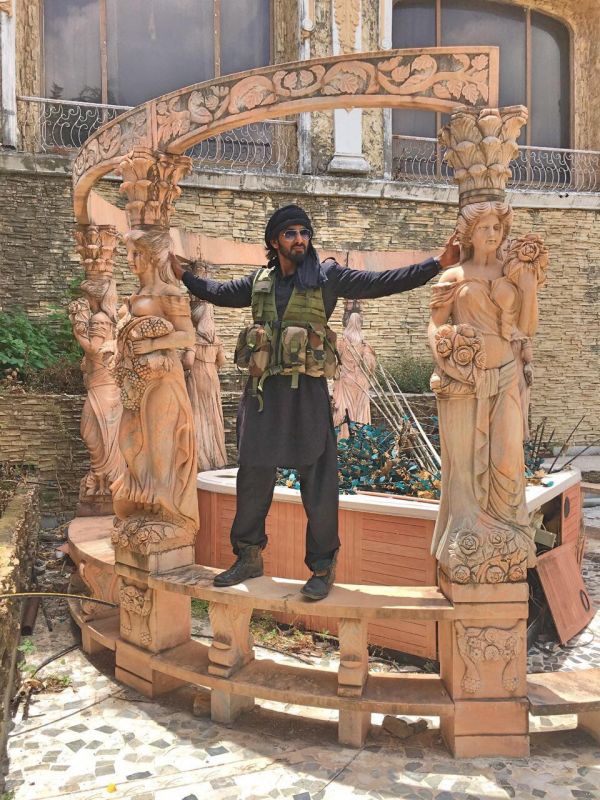 Being a Dubai based actor, you always wanted to do Bollywood films?

Yes, of course. Since I am originally from India, I would definitely target Bollywood movies but Dubai being one of the biggest international markets for films, I have also got an opportunity to work in two big Hollywood movies, ‘Fast And Furious 7’ and ‘Twisted Blues’ which I recently shot. But India is my home, so I would surely prefer Bollywood movies if I get the opportunities in the future. 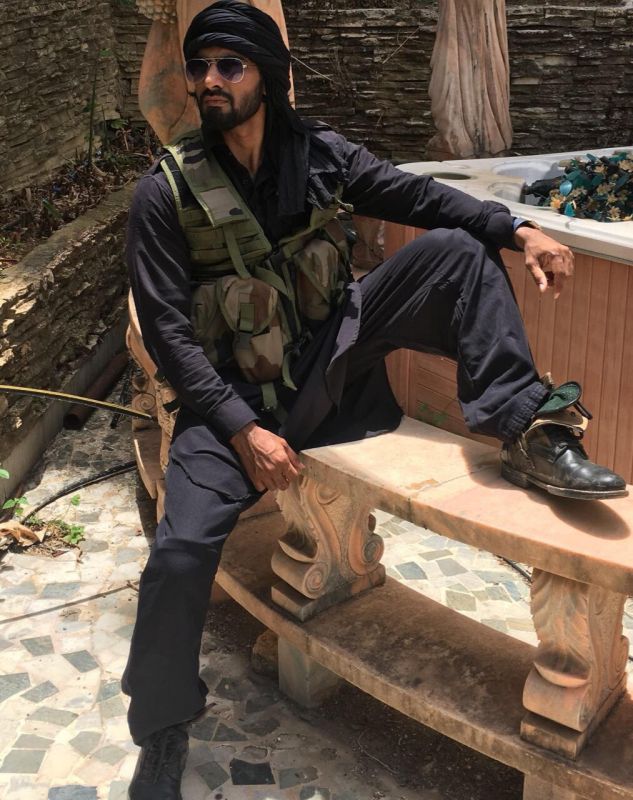 Any incident with Salman Khan you remember from the sets of TZH?

Being a very senior actor, Salman Khan is also my mentor. He is very focused while acting. I remember we were doing one scene where Baghdawi had to slap one of the guys; he wasn’t doing it right as he was actually slapping him. Salman Khan saw this and showed him how to mock a slap and make it look real on screen. It was fun shooting a small fight sequence with him too. 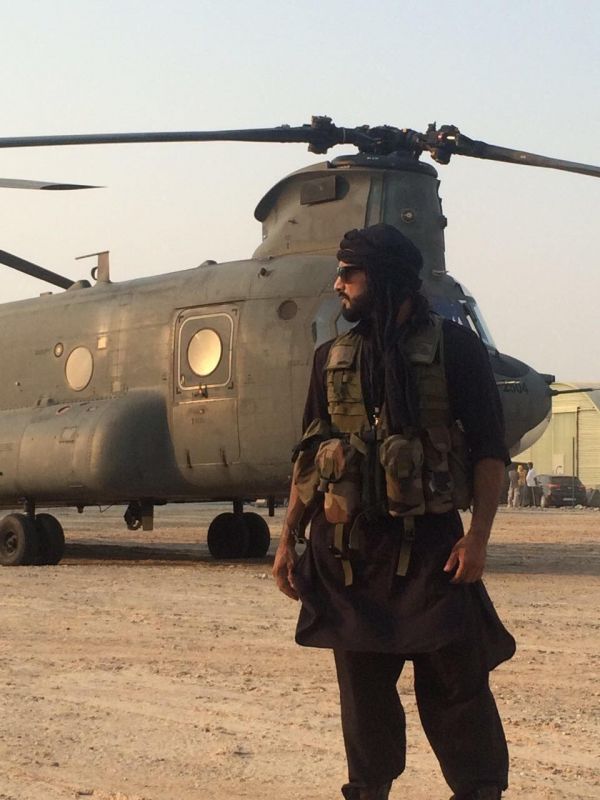 Was it challenging enough for you to play Baghdawi’s guard?

It wasn’t very tough but things were very spontaneous on the sets. There was one scene with Paresh Rawal, which had no script. We were mostly escorting Baghdawi wherever he was, driving those Range rovers- it was quite fun. We never felt the heat though it was 50 degrees in Abu Dhabi peak summer. It was fun shooting in Imperial palace and YRF studios in Mumbai too. It has been an amazing journey. The whole team has put in a lot of hard work especially the crew.