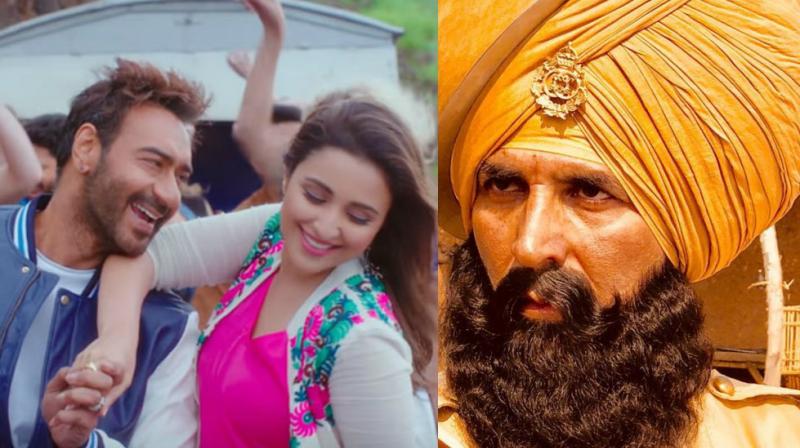 Mumbai: Parineeti Chopra is back in Bollywood and how! After being a part of one of 2017’s biggest hits ‘Golmaal Again’, she has now been roped in to for Akshay Kumar starrer ‘Kesari’. Karan Johar, who produces the movie, shared the news about Parineeti being a part of the project. Read his tweet here:

The lead actress in #KESARI is ........PARINEETI CHOPRA! @ParineetiChopra pic.twitter.com/kP2VV1fqp9

Directed by Anurag Singh, ‘Kesari’ is looking for Holi 2019 release.