Katrina Kaif pictured herself as a married woman – to Salman Khan or Ranbir Kapoor?

Katrina was last seen in 'Tiger Zinda Hai' with Salman Khan. She did 'Jagga Jasoos' with Ranbir Kapoor earlier. 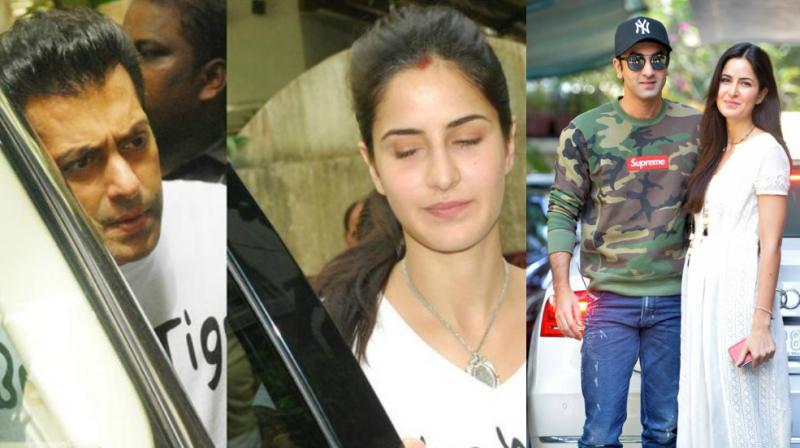 Salman Khan and Katrina Kaif (with a sindoor), Katrina with Ranbir Kapoor.

Mumbai: Katrina Kaif is the one of the first beauties in Bollywood who left her hometown London to become a Bollywood star. She found solace in Salman Khan’s company for a long time, and soon, she was even linked to Ranbir Kapoor. Both the times things appeared serious for her. With Salman, she was and is often spotted with his family, and was even spotted with a sindoor on her head once. Here's the proof: 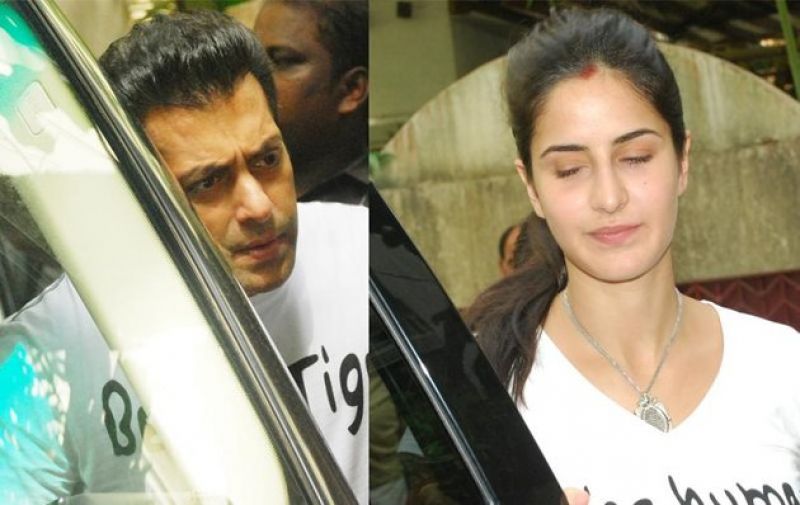 Katrina Kaif with a sindoor.

When she was with Ranbir, the couple had started living together in Bandra. But soon Katrina was neither with Salman nor with Ranbir.

However, the actress, in a recent interview confirmed that she picturized herself as married.

“Yes, of course, I have. I’m no different. All that doesn’t matter. But what does matter is I know that when you do get married, it’s gonna add to your life. However, never lose yourself. You don’t have to lose yourself just because you’ve found someone,” Katrina told DNA in an interview.

But the question here is – whom did Kat think she could get married to? Was it after being spotted with a sindoor with Salman or after living-in with Ranbir?

Katrina was last seen in 'Tiger Zinda Hai' with Salman Khan. Prior to that, she did 'Jagga Jasoos' with Ranbir Kapoor.