Known for his perfect comic timing, actor Deepak Dobriyal is back with yet another insane role in the upcoming Kalaakaandi. 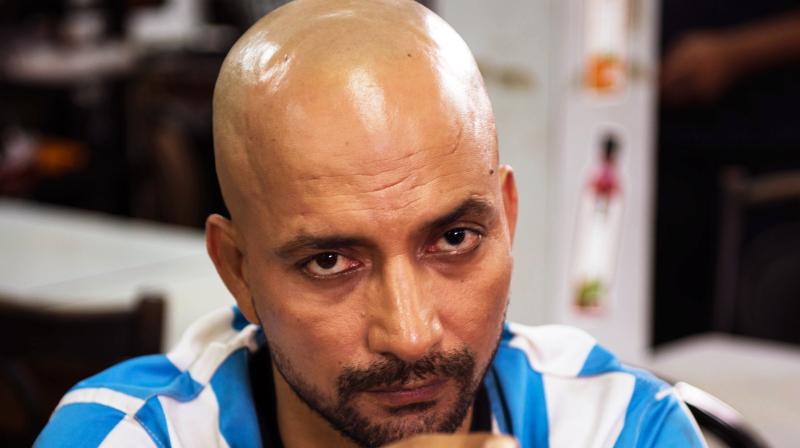 Mumbai: Known for his perfect comic timing, actor Deepak Dobriyal is back with yet another insane role in the upcoming Kalaakaandi, alongside Vijay Raaz. In a candid chat with Asian Age, Deepak talks about his equation with Vijay Raaz, working in Kaalakaandi with director Akshat Verma, the film being his first commercial film and more. Excerpts:

What is your role in Kalaakaandi?

I am playing a gangster who is very greedy and wants instant money. What all planning he does along with Vijay Raaz is what forms the rest of the story. I have known Vijay bhai since my Delhi days. We had shot for an ad directed by the late Kundan Shah and we were together in ‘Delhi 6’. I have so much love and respect for him. In fact, he is also very fond of me. I feel people get to see our real life chemistry on screen in Kalaakaandi. We never used to rehearse our lines or plan our scenes before shooting our scenes.

How was it working with director Akshat Verma?

Akshat Verma is a very impulsive, creative and an experimental director. I had a great time working with him. We share many common friends hence I used to talk about him quite often. I always wanted to work with him and when I met him, we clicked and exchanged many ideas for the film and decided to work together.

Have you shared screen space with Saif Ali Khan in the film?

No we don’t have scenes together in the film but our stories in the film cross paths. I have only worked with him in ‘Omkara’. Though it was fun shooting a dance video with him.

Kalaakaandi is perhaps your first out and out commercial film which has adult content.

When I read the script, I found it very interesting. It was an entirely different world altogether in the film. For people who don’t abuse, it is very thrilling for them but those who abuse often, it is a matter of pride and an important part of their regular conversations. Abuses in our film aren’t out of the place rather it was required for those characters. 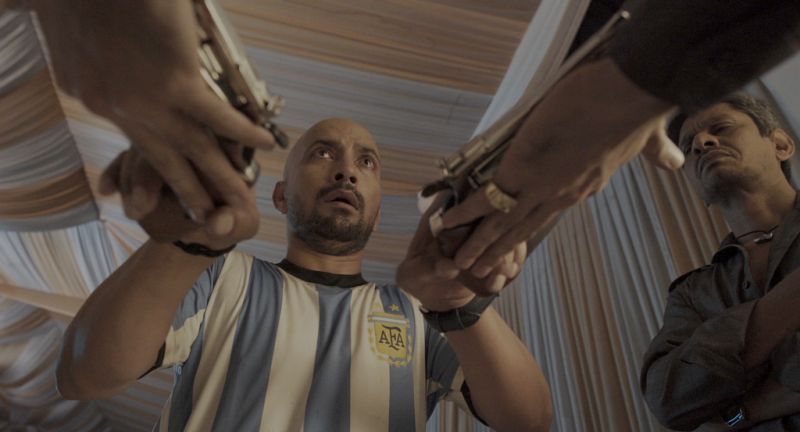 Do you only look for comedy roles considering your image in your previous films?

Whenever I have done a film, be it the Tanu Weds Manu series or Hindi Medium, I have always been called by my character names. My role in Kalaakaandi is slightly different though. It has a comical element but the film is not a full-fledged comedy film.

What’s your stand on smoking?

I had quit earlier during the campaign I did with Sunny Leone on anti-smoking but for few films, I started smoking again.

I have signed two projects but I can’t talk about them at the moment. I had enquired about them with their respective makers but they aren’t keen on revealing it as of now.