‘Shakeela’s story is unlike any other’ 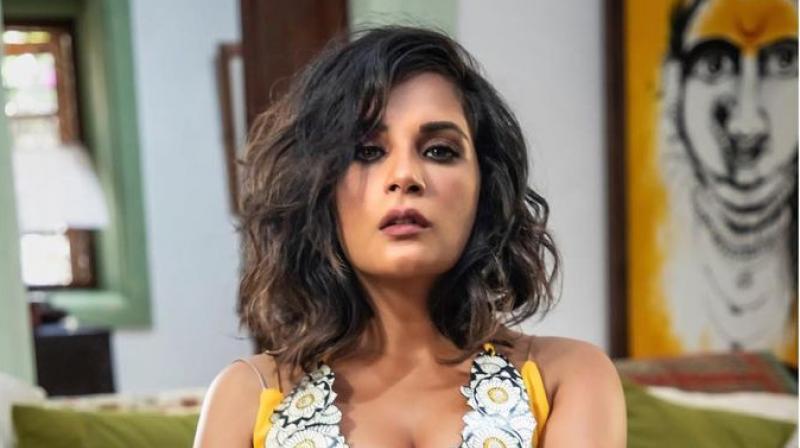 After the poster of her upcoming film Shakeela got a heart-warming response, Richa Chadha is all set to release the teaser of the film. The multi-lingual film, a come-back project for her, will set the screens ablaze this Christmas. It will be the first biopic of the Fukrey girl’s career.

Capturing the life and times of Shakeela, the biopic traces her journey filled with hurdles and complicated by discrimination.  Oozing oomph and glamour, Richa pays tribute to the South siren who ruled the roost in the 90s.

One of the biggest releases since the lockdown, the film attempts to recreate Shakeela’s ability to deliver one money-spinner after another. Promising to be a crowd-puller, the film, starring Richa along with Pankaj Tripathi and Malayalam actor Rajeev Pillai, is touted to fill the audience with awe for the enigmatic actress of yesteryear.

The biopic was announced a while ago, but was delayed due to the pandemic. “I am happy that the film is releasing. Hopefully it will bring some laughter and entertainment into the lives of people and this depressing year will end on a happier note,” says Richa. “Shakeela’s story is unlike any other and yet it’s universal. She is very well known down south and it will be interesting to see how it will be received in other parts of the country. She provided steady business to cinema halls in times of crisis.”

On another note, the spunky actress said “It was also great to reunite with Pankaj Tripathi.”