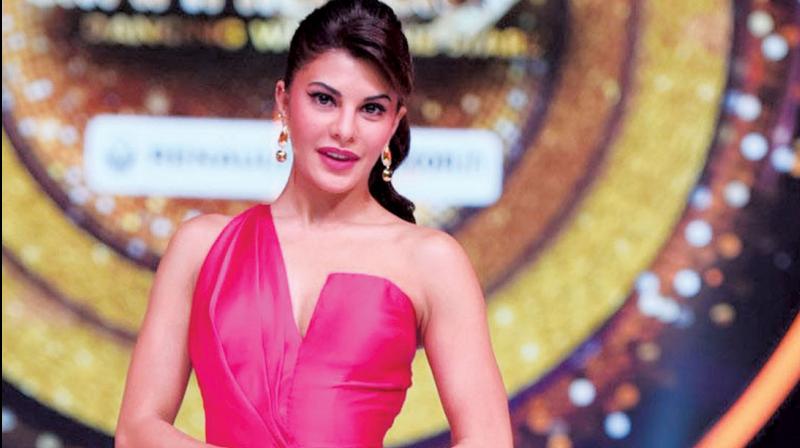 Working relentlessly, ‘Miss Sunshine’ Jacqueline Fernandez has been hopping from one set to another. Working with all the Tinseltown biggies, and with four big bucks movies in her kitty, Jacqueline is undoubtedly a busy star.

A source close to the production house of Bhoot Police says, “Jacqueline has recently wrapped up a schedule of the film in Dharamshala and now is back in the bay, shooting for the first schedule of Rohit Shetty’s Cirkus. It must be a hectic time for her, but a very productive one at the same time.”

The Bhoot Police team flew to Himachal Pradesh to wrap up the first schedule of the movie. Jacqueline even celebrated the Festival of Lights in the mountains.

The actress was recently roped in for Sajid Nadiadwala’s Bachchan Pandey, in which she will be reuniting with Akshay Kumar. With a strong trajectory of roles, Jacqu eline will also be seen in Kick 2 opposite Salman Khan.