The last leg of the shoot will be completed again in Bangalore,” delves the director about his next, which will be produced by Siddharth Roy Kapur. 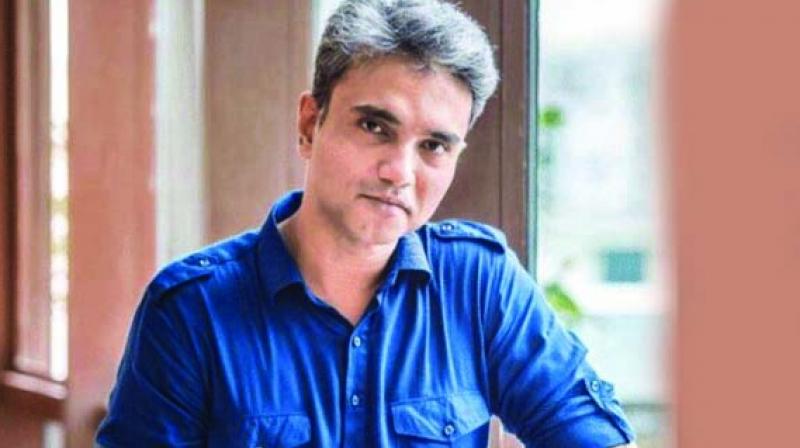 Director Mudassar Aziz is currently basking in the success of his latest movie Pati Patni Aur Woh. Despite the overarching criticism, Mudassar has shown his directorial competence, especially with the film making a good jump at the box office windows on Saturday.

However, the Happy Bhag Jayegi director’s eyes are all set on his next film based on motherhood. Without revealing the actual concept of the film, Mudassar says, “Over the years, one’s freedom to choose one’s partner has been shown several times on the celluloid. Although, topics related to motherhood has not been tapped yet.” Elaborating further on the project, which is  tentatively titled Coming Soon, he goes on: “The movie will highlight a woman’s choice of when she wants to embrace motherhood. Whether a woman wishes to choose to be a mother or not totally depends on. No man can complain over this choice of a woman. The maternal instinct is as important as the paternal instinct.”

Sticking to his format of light-hearted comedy, Mudassar further reveals that the principal star cast will be finalised by the end of this month and the movie will go on the floors by March 2020. “A major portion will be shot in Bangalore and thereafter the shooting will shift to London in accordance with the demand of the narration. The last leg of the shoot will be completed again in Bangalore,” delves the director about his next, which will be produced by Siddharth Roy Kapur.