Keeping the cast entertained on the Good Newwz’ sets was superstar Akshay Kumar who would win all the little games they played. 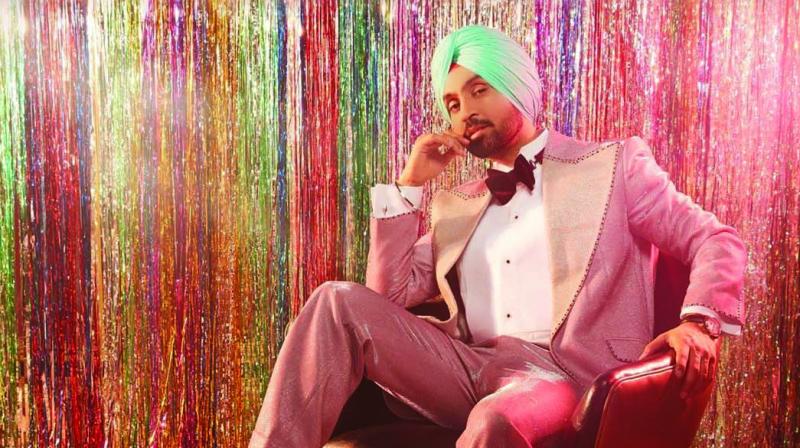 Diljit Dosanjh, who made his debut in Bollywood with Abhishek Chaubey’s Udta Punjab opposite Kareena Kapoor Khan in 2016,  is now a friendly face in Bollywood. The actor who is busy promoting his upcoming film Good Newwz, where he has teamed up with Akshay Kumar, Kareena Kapoor Khan and Kiara Advani, says he was approached by Dharma Production earlier as well but was skeptical to work with them.

“I was called to work with the Dharma Productions earlier as well. However, this time, I was wondering whether to work with them or not. But my manager advised me to at least hear the narration. I was keen to work on Good Newwz as I liked the script,” says the Phillauri actor and adds that a call from producer-director sealed the deal. “While I was travelling the next day, I received a call from Karan Johar that he wanted to cast me in this project. My anxieties knew no bounds. I was very happy to join the film,” says an elated Diljit.

The actor also expresses that he is keen on playing Hari Singh Nalwa —Commander in Chief of the Sikh Khalsa Fauj — on screen.

“If at all I get a chance to perform the character of Hari Singh Nalwaji, I will love to  do so. I am sure his stories of bravery will inspire not only the old but the youth worldwide,” says the actor, adding that he would also be interested in producing the film.