The two maintained civility when they attended a party in the Khan household. 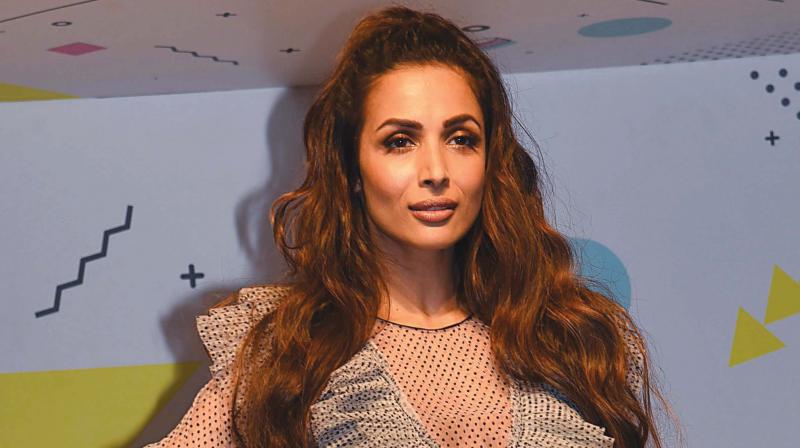 Civilized breakups can’t get any more civil than this. On December 7, when Salma Khan, mother of brothers Salman, Arbaaz and Sohail celebrated her birthday, present at the party were Arbaaz’s ex-wife Malaika Arora and his current girlfriend Giorgia Andriani.

While one would expect some tension between the two ladies, on the contrary, they were polite and kind to one another. Now, that’s some mature way of handling the situation.

A family friend of the Khans says, “Malaika has separated from Arbaaz, not from his family. She continues to be part of the Khan-daan, attending all their functions. Relationship-wise both Malaika and Arbaaz have proven to be wise. He has moved on. So has she.”

According to sources in the know, Malaika is all set to tie the knot again with actor Arjun Kapoor. “Their wedding is already being discussed in Malaika and Arjun’s respective families. They are planning two ceremonies, one according to Hindu rites and the other a church wedding,” they maintain.