Will they, won’t they? The actress fuelled wedding rumours when she was captured at the Mumbai airport. 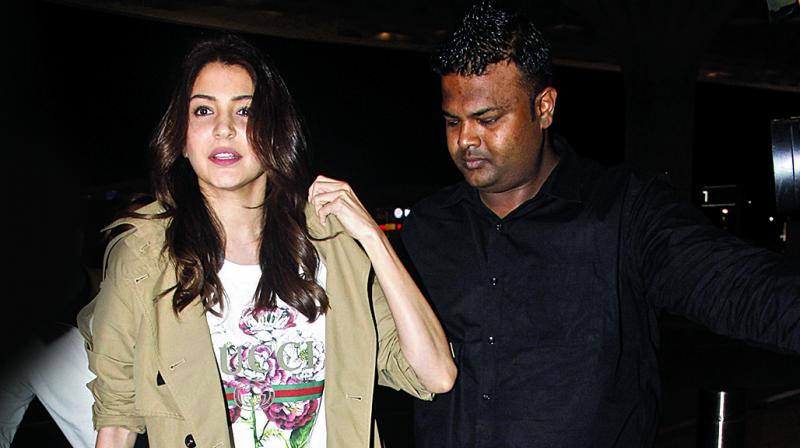 Over the last week, whispers of Anushka Sharma tying the knot to Virat Kohli in Italy have only grown louder. So much so that Anushka’s publicist vehemently denied the news too.

However, the actress was spotted leaving Mumbai late on Thursday night with her family, which has added to this whole rumour. She was accompanied by her father Ajay Kumar Sharma, mother Ashima Sharma and brother Karnesh Sharma. If reports are to be believed Anushka’s father has also invited some close family members and friends.

The Sharma family was also accompanied by a priest at the Mumbai airport with Anushka’s family. Apparently, it is the same priest ,who was a part of the picture when the couple visited Uttarakhand last year in December. 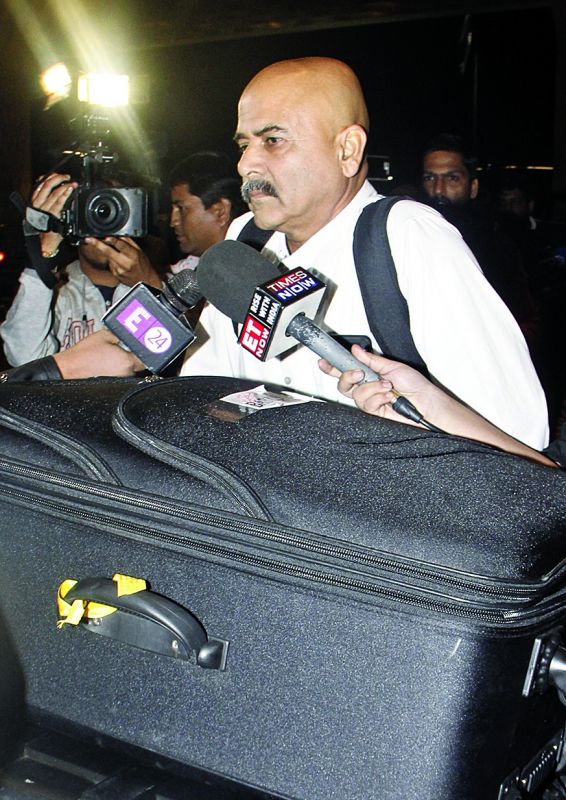 According to our sources, Virat Kohli has left for Italy from Delhi too. Speculations are also rife that the rumoured bride-to-be has opted for a Sabyasachi ensemble for the big day. 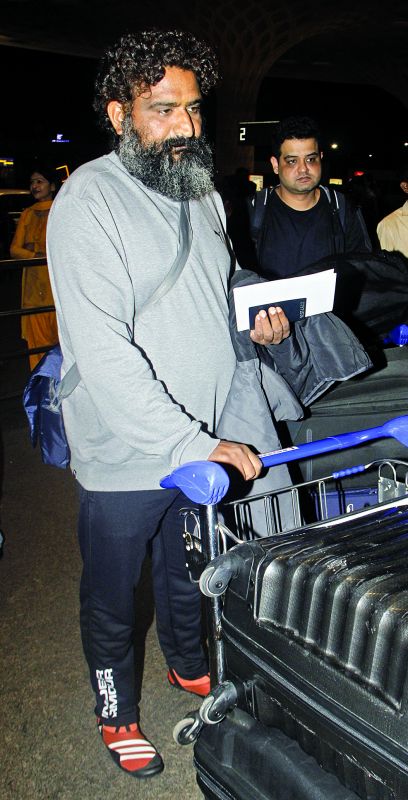 A priest accompanying the Sharma family at the airport

According to reports, Anushka and Virat, who have been dating for several years, have been  planning the wedding for a while now. Apparently the two will be tying the knot in a very private affair, with only close friends and family in attendance. The reports further suggest that none of the cricketers are invited to the wedding but they will all be a part of the reception, which will perhaps be hosted in Mumbai.