Tara Sutaria is excited about Tadap

The team will soon be off to Mussourie where Tara had earlier been for Student of The Year 2. 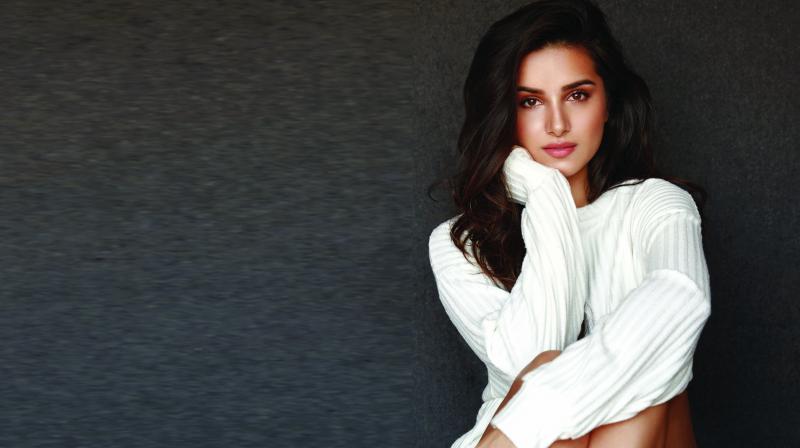 Tara Sutaria, who has the girl-next-door image, will be seen in a completely different look in her next film with Milan Luthria. Tara will be seen starring opposite debutant Ahan Shetty in the upcoming Hindi remake of the 2018 Telugu film RX 100, tentatively titled Tadap, Tara says, “Our film is not like the original film RX 100, of course, we have tweaked it in our little way. I am very excited because I am not that person in real life so it is fun to play someone like that. It’s a kind of a badass role and I can’t speak much right now.”

Talking about her director Milan Luthria she says, “He is someone I instantly connected with despite the age difference. He has made such amazing films. He is a very understanding director on whom you can lean on.” The team will soon be off to Mussourie where Tara had earlier been for Student of The Year 2.

“It is Ahan’s first film and my third, so we both are relatively new. I am very excited.”