The actor has been approached by his Guzaarish director for a role in Alia Bhatt’s Gangubai Kathiawadi. 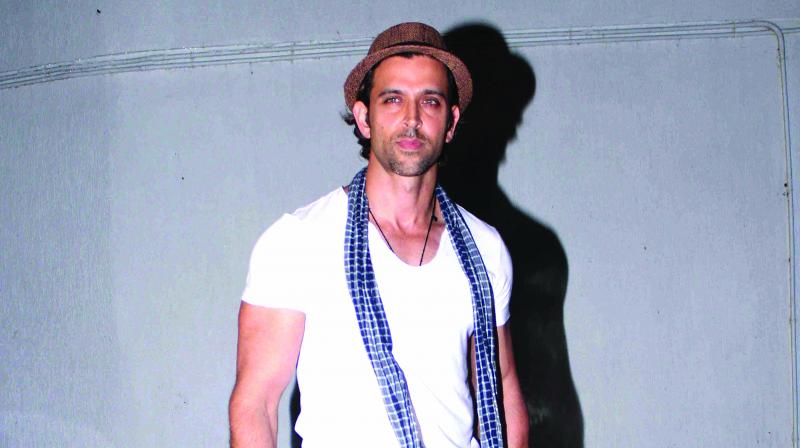 Even as Hrithik Roshan ponders over whether to give his nod to Farah Khan’s Seven a.k.a Sattrangi, he has been approached to portray a very serious role for the Alia Bhatt starrer Gangubai Kathiawadi by his Guzaarish maker Sanjay Leela Bhansali.

While some say that the actor has refused the film, others insist that he is awaiting Farah’s final narration of her film before he takes a call on what to do next.

Gangubai Kathiawadi is a female-driven film and there is a very interesting character of Haji Mastan in it. “Bhansali has been in talks with Hrithik Roshan for that role, but Hrithik wants to do something significant after WAR. The success of the film and its entry into the `300 crore club has suddenly put pressure on an actor,” says our source adding that Hrithik now has to decide whether to go in for a commercial project or a film that has been draped in art as is the case of SLB’s films. Gangubai was sold off to the red light area by her boyfriend and even though she ran many brothels, she was a mother figure to the girls in Kamathipura. Her photo frame still adorns many walls in Mumbai’s red light district.

Alia had played a minor role compared to Ranveer in Gully Boy and if Hrithik declines the offer, it would be a good chance for the Jayeshbhai Jordaar actor to do a quid pro quo depending on his dates. So time will tell who will greenlight the redlight film.