The actor has filed a complaint at the Santacruz police station and has also written to the cyber cell at Bandra Kurla Complex. 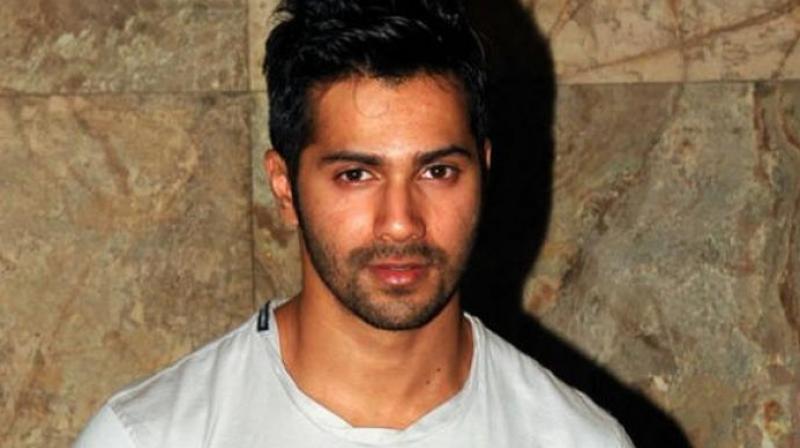 Mumbai: The gender discrimination through which a society perceives allegations against men as compared to those against women has been evident not just in India but other parts of the country.

Hrithik Roshan and Farhan Akhtar had brilliantly raised a pertinent point during the former’s row with Kangana Ranaut about the society finding it hard to believe that a woman can stalk and harass a man.

But the truth is that it is very much possible and a recent example involving another actor, Varun Dhawan is proof.

The actor, who has attained significant stardom and fan-following thanks to his near-perfect run at the box office, became a victim of cyber harassment, according to a report in mid-day.

A female fan of Varun flooded him with innumerable messages on his Whatsapp number.

Fed up with her incessant messages, the actor blocked her on the app. However, the actor later received a call from a person on behalf of the fan who claimed that she will commit suicide if the actor did not revert to her messages.

Shocked by the call, the actor filed a complaint at the Santacruz police station and also sent one to the cyber cell at Bandra Kurla Complex.

"We have received a complaint from Varun Dhawan and are in the process of finding out details about the person who had called him. The number has been switched off ever since the call was made," a police officer told the tabloid.

Few months ago, Varun had another such experience when a 17-year-old fan ran away from her Raipur home and landed in Mumbai to meet him.  The actor met her after the police eventually traced her.

While actors would be pleased with such overflowing love for them, such ‘Jabra’ behaviour only puts them in panic mode.