The Barfi actor uploaded a hot photo in a white bikini with red borders that had an appealing red bow. 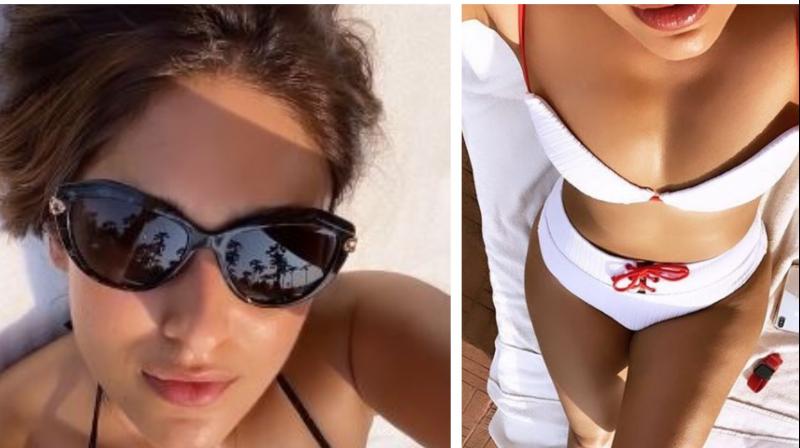 Mumbai: If there is one Bollywood actress whose setting the screen on fire then it is Ileana D’Cruz. Yes! The sultry actress is vacationing with her girl squad and her pictures are proof that she is thoroughly enjoying the sandy beach.

The Barfi actor uploaded a hot photo in a white bikini with red borders that had an appealing red bow. She completed the look with a plum lipstick and a suntanned face. 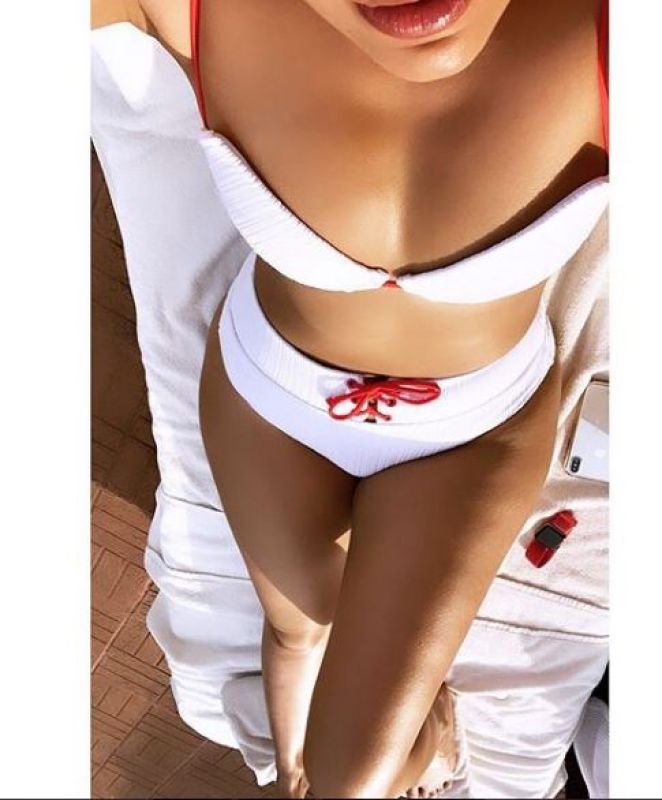 The Raid actor gives us body goals and is looking no less than an iconic queen. She was last seen in Raid and will be now seen in ‘Pagalpanti’ opposite John Abraham, Urvashi Rautela and Anil Kapoor. She will also be doing ‘The Big Bull’ which is directed by Kookie Gulati.