Aamir Khan has finally shed the look he was sporting while playing Firangi Malla in Thugs of Hindostan. 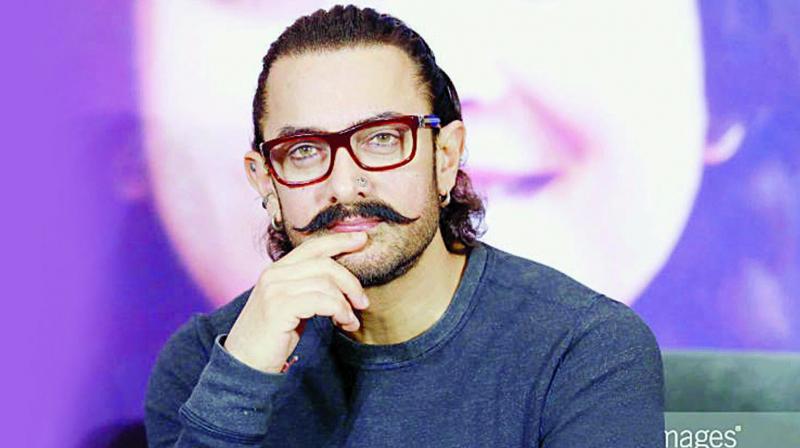 Aamir Khan has finally shed the look he was sporting while playing Firangi Malla in Thugs of Hindostan. The handlebar moustache is gone, and so are the long locks – and everyone’s wondering if he’s preparing to play Gulshan Kumar in the biopic of the music mogul.

We know that Aamir has come on board to produce the film that was abandoned earlier this year by Akshay Kumar, but we don’t know yet if he will also play the lead role. A source close to the project neither confirms nor denies the rumours, saying, “One can only speculate until we hear an official announcement from the big bosses. Aamir is certainly producing the film. Whether he will act in it or not is merely a matter of conjecture.”

Meanwhile, Aamir is also thought to be working on a web-series based on the life of Bhagwan Rajneesh aka Osho. It seems he has indefinitely deferred his plans of turning the Mahabharata into either a three-part movie series or a web-series.